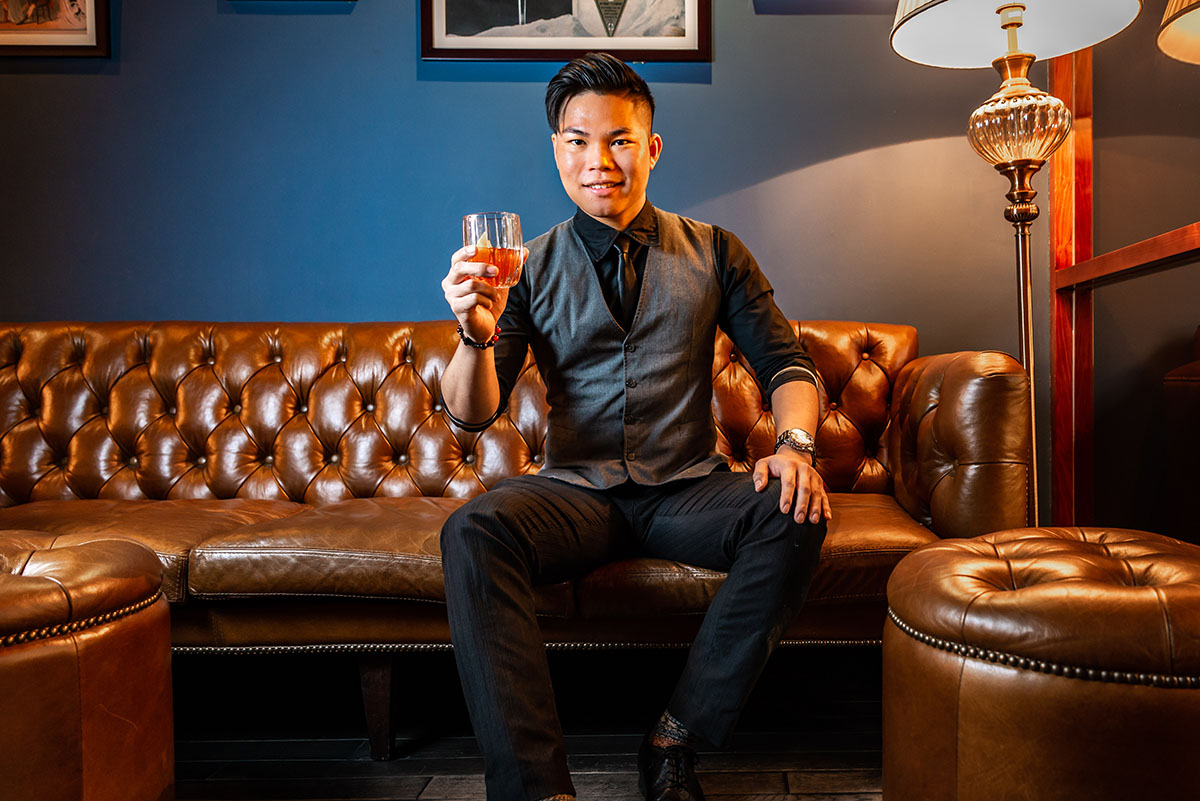 Nguyen Toan My has only been tending bars for four years so his rise to prominence in being voted Vietnam’s best bartender at the 2018 M Finest Cut final recently makes his achievement all the more auspicious.

The 25-year-old from Ho Chi Minh City beat out bartenders from all over Vietnam with his cocktail — “Plum & Oak” — concocted from a base of umeshu (Japanese plum wine) and Macallan 12 year old fine oak whisky.

“I tried a lot of different combinations before I arrived at this one,” says My, who mixed a little bit of Vietnam into his cocktail by using local vanilla that can only be sourced near the seaside town of Phan Thiet on Vietnam’s southeast coast. “I tried to include cultural elements to the drink from various countries around the world.” 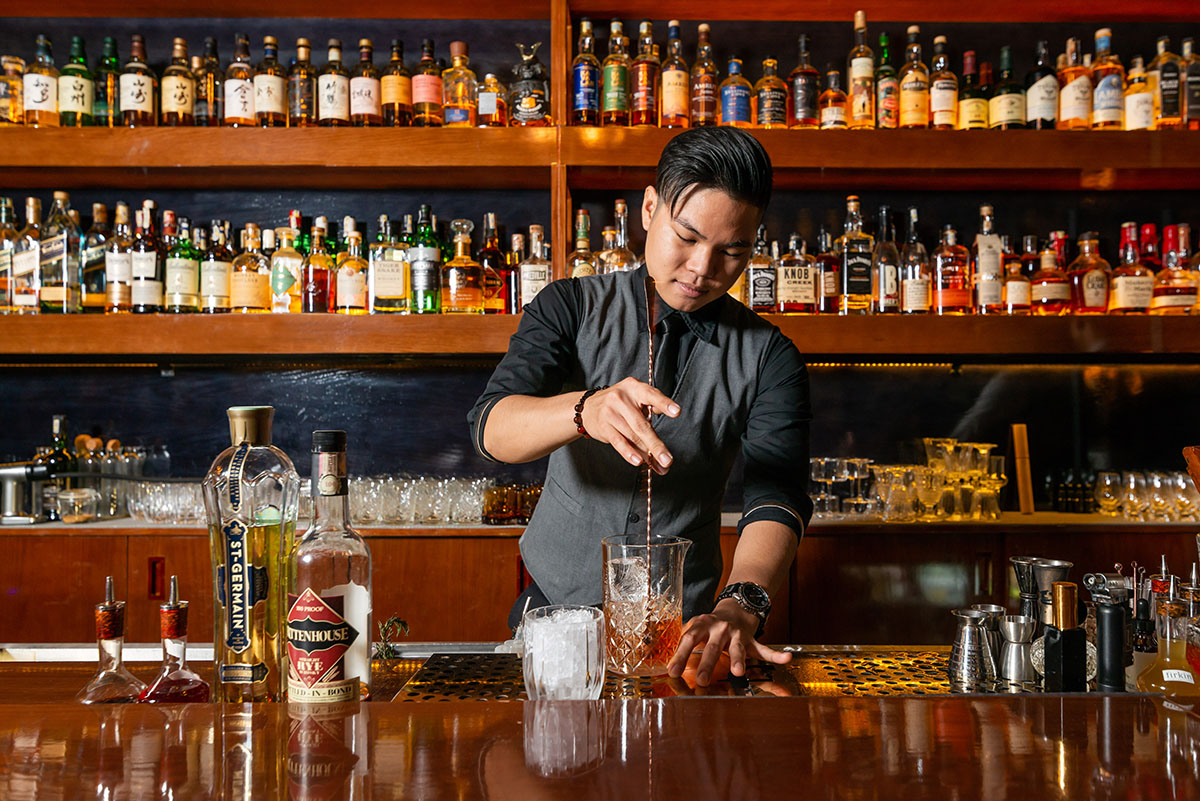 My’s Plum & Oak has sherry from Spain, bourbon from the US and, of course, umeshu from Japan and Macallan whisky from Scotland.

“I asked everyone from Firkin to choose the drink they liked the most and then we rehearsed a lot. We even set up three judges to critique me and my drink in preparation for the final.”

My has been a bartender at Firkin since it opened in 2017, where he is now a bar supervisor. Before Firkin, he spent three years learning his trade at Sorae Lounge, another inner-city bar, under the close tutelage of then-manager Richie Fawcett, who has since moved on to Shri as its general manager. 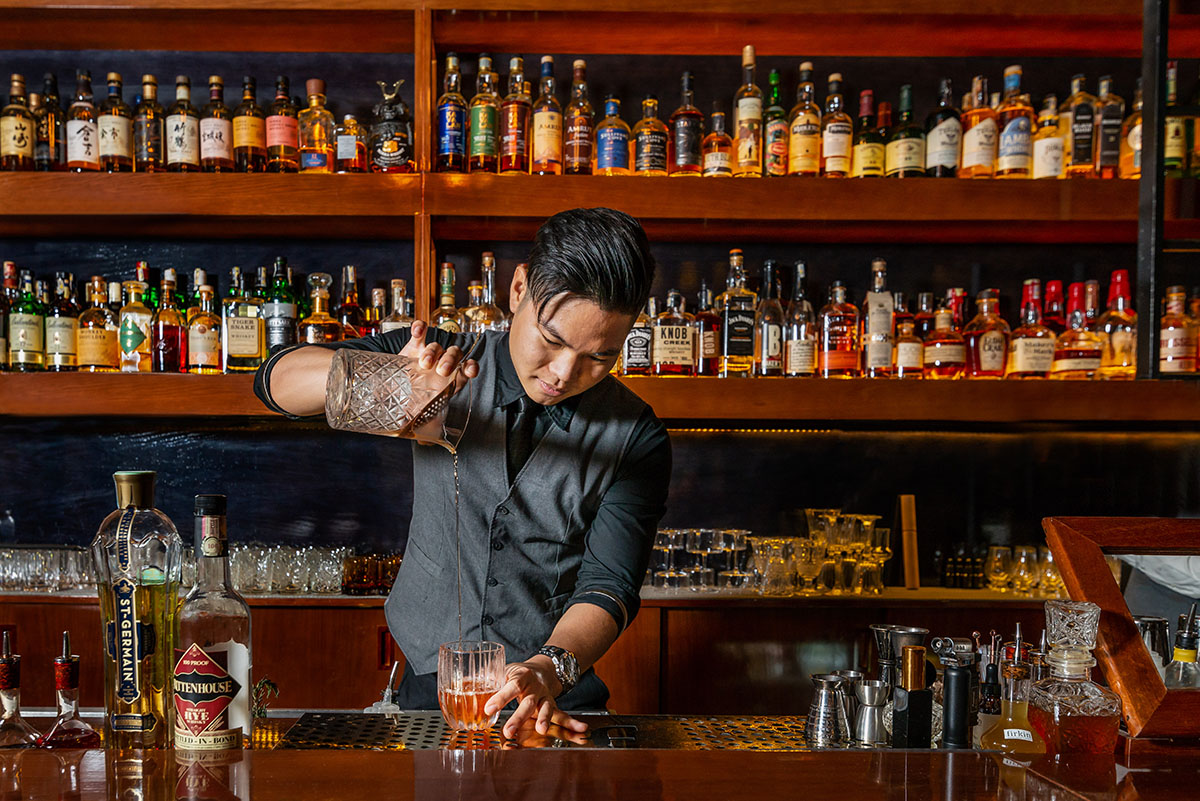 “When I worked at Sorae, Richie taught me all about the basics of being a fine bartender, including how to set up the bar and equipment,” says My, who names Snuffbox as his favourite bar to hang out at when he is not at Firkin and a whisky sour as the drink he chooses to unwind with. “Andy O’Brien here at Firkin is someone else who inspires me to be the best I can be.”

As well as pocketing VND20,000,000 (US$860) for the win, My is scheduled to head to Singapore at the end of July for more training with Macallan’s brand ambassador there, followed by a guest shift at a prominent bar somewhere in Asia, possibly Bangkok. For now, he’s content mixing bespoke and classic cocktails at Firkin, which has perhaps the most extensive range of whiskies in Vietnam. 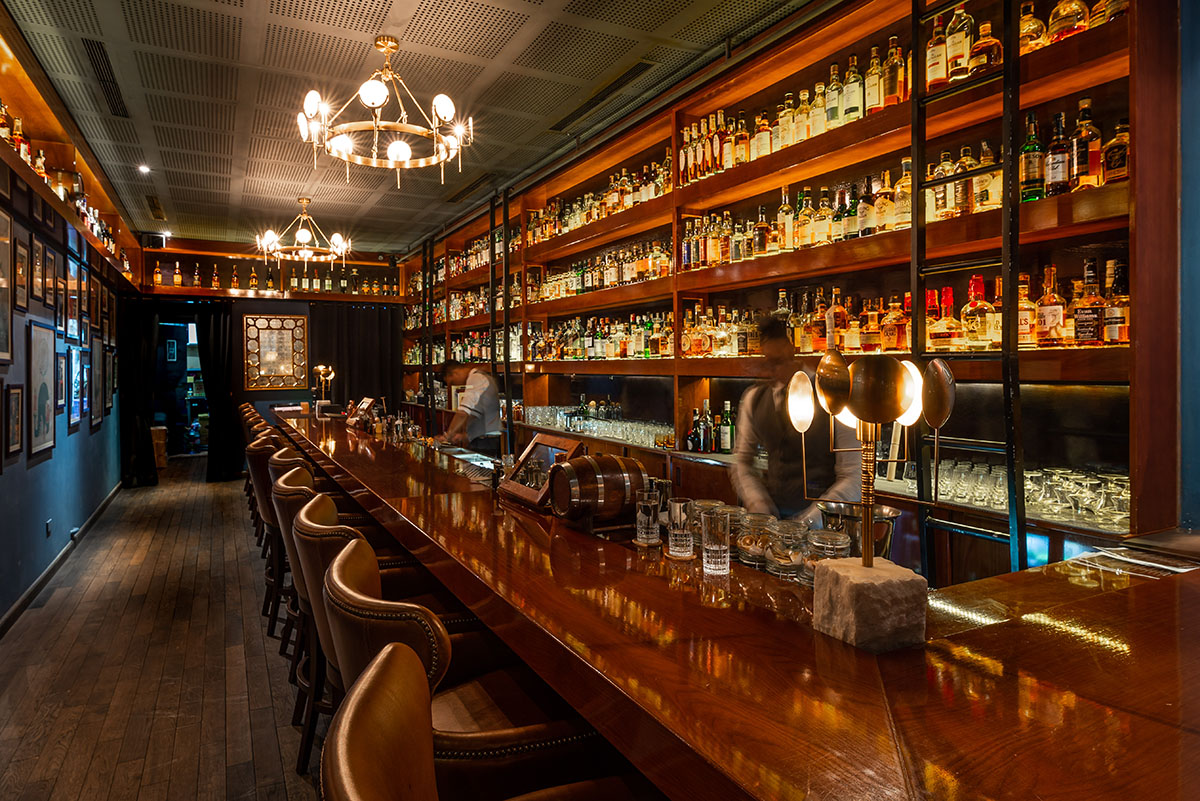 “Our concept is bespoke cocktails, so when guests come in, we can suggest a slight variation to what they would normally have according to their tastes. If they tend to like things a bit sweeter, we might recommend a touch of tamarind or passionfruit, even rose honey, to sweeten things up a little.”

And what did he recommend for us? In a somewhat surprising move, My didn’t slide his winning cocktail of the month our way. Instead, he knocked up a Firkin Sazerac (pictured below), the bar’s own take on the New Orleans classic, which left us wondering what the hell we had been drinking all our lives. Wow! 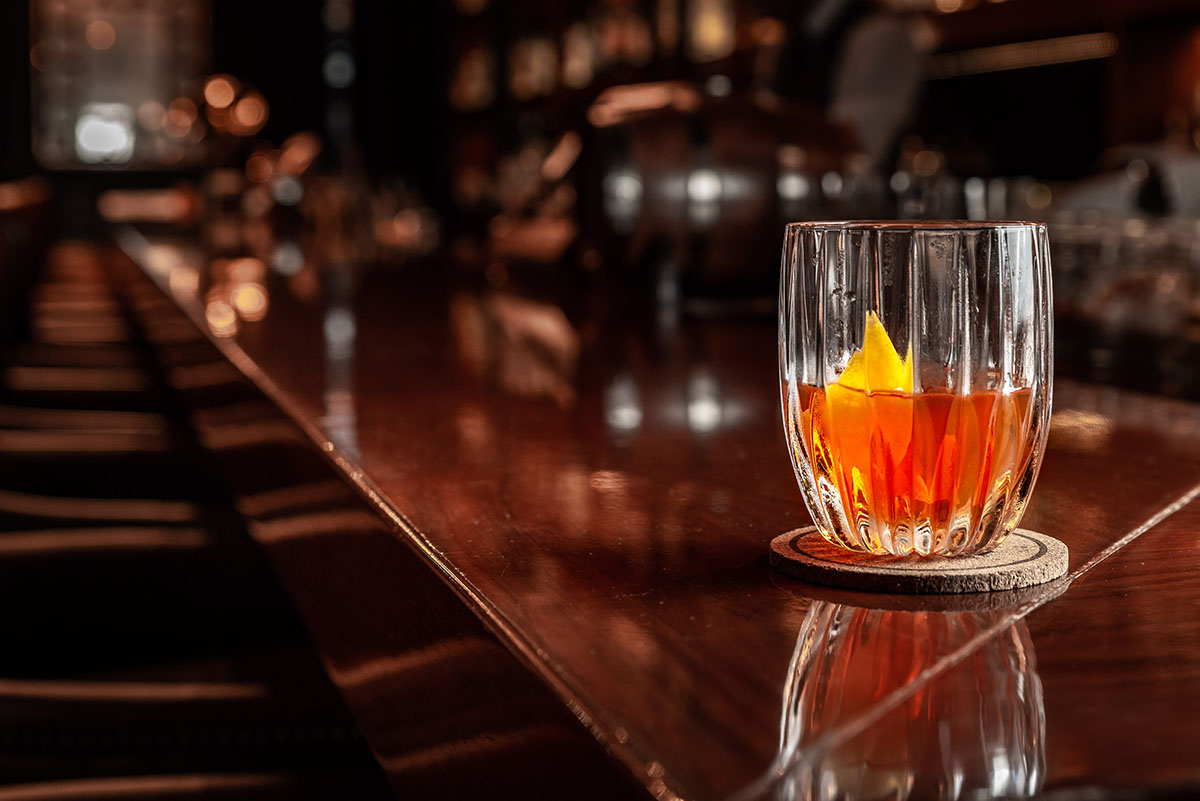