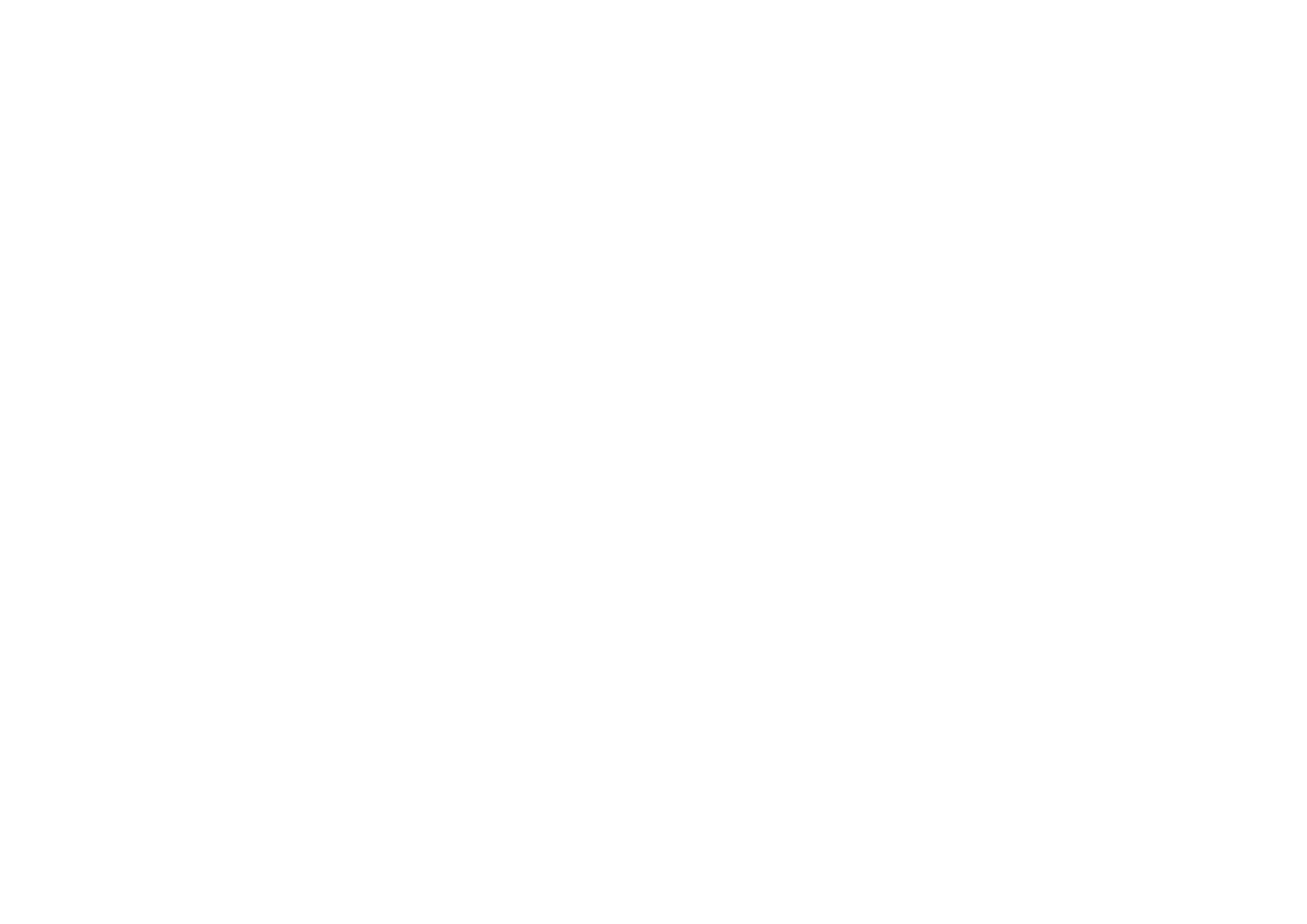 A small but intriguing neighbourhood of Saigon might just be the 24-hour staycation gem that you’ve been looking for if a trip to the beach or Mekong Delta is off the cards.

While staycations hint at opulence and random splurges on mani-pedis, spas and high-teas, this one offers something similar but with the added twist that it might just reconnect you with our great city after such a cloistered first half to the year.

So if you’re into street food, casual fine dining, history and culture, booze and coma-inducing king-sized beds, read on.

The neighbourhood I’m referring to is Nguyen Thai Binh ward in District 1, a compact and gritty inner city wedge of Saigon bordered by Ham Nghi Street running towards the Saigon River, Vo Van Kiet Street back along the turbid waters of the Ben Nghe canal, and Yersin Street which forms its western boundary and takes in the fossicker’s playground that is Dan Sinh Market.

The area is small enough to cover on-foot in 24 hours, but ideally you need more than a day to experience it all, which shouldn’t be a problem if you live in Saigon.

Take the history, for example.