Some close friends of mine and I set up a Whatsapp group a while back.

We called it Du ma!

If you speak even a modicum of Vietnamese, you’ll know what it means, including when and how it’s used.

For those who don’t, it’s perhaps best described as a word up there on the vulgarity scale of English words I might use on my motorbike when someone cuts me off.

[Pause to use your imagination here]

In fact, I think that’s where I first picked up the expression in Saigon.

Who would’ve thought that a positive could come out of driving a motorbike in this city’s hair-raising commuter traffic?

In any case, by default, our Du ma! group has become a dumping ground of thoughts, feelings, and things we come across on social media that deserve a good old Du ma!

Because I follow a lot of F&B-related pages and accounts, most of my Du ma! moments come from the hospitality industry.

And there are plenty of them.

I put the quantity of my Du maaaa-ing mostly down to my frustration at the increasingly difficult pursuit of trying to survive making content in Saigon.

In short, I’m hypersensitive to rubbish content that gets a lot of likes or shares.

I must say, however, in many ways, doing a daily dump in my Du ma! group can be as cathartic as it is mind-bending.

There’s nothing quite like bitching on your chat group once that first gin and tonic has kicked in of an evening, or the cocktail of caffeine and condensed milk surging through your bloodstream has gone boom first thing in the morning.

But this comes with the job.

I don’t have much choice but to keep a close eye on social media, so turning off isn’t really an option to decompress.

Yes, I’m online searching mostly for new bar and restaurant openings, but I’m also trolling to spot emerging trends or to at least try and keep up with current ones.

You might say this approach to using social media tends to take the social out of it, and you’d be right, but that isn’t such a bad thing anyway given the nastiness out there.

And that doesn’t mean to say that I’ve become emotionally immune to social media, either.

I still find that with things moving so rapidly on social networks, from time-to-time I sense a touch of WAMO – worry about missing out – welling up if I feel like I’m not monitoring things at a level that I should be.

Thanks to my social media monitoring efforts this year, one trend I’ve noticed is the propensity for many bars and restaurants here to be seemingly content with what I’ve coined “media-ocrity”.

The type of Du ma!-inducing “media-ocrity” that I’m talking about can be as simple as spelling mistakes or awkward turns of phrase in copy [cringe] or as heinous as iPhone photos of restaurant food taken by marketing interns with no idea of composition or lighting [5-star hotels I’m watching you].

But why should I care?

Well, this trend in “media-ocrity” that we’re in the midst of, isn’t necessarily something that has come about by chance, nor is it a fad-like, passing “Saigon-nomenon”.

It seems it’s here to stay.

Followers these days expect greater authenticity (stories from the heart so to speak) with posts about the experiences of the people they follow.

And as we now know, authenticity is a dish best served up hot.

That is, for consumption in real-time, hence, the success of Facebook Live, Snap Chat and Instagram Stories.

Traditionally when we speak of content creation [as in other fields] the price-time-quality triumvirate comes into play.

Basically, if you want something of high-quality and “yesterday”, you have to be prepared to pay more for it than you would if you need it next month.

Nowadays, however, anybody with a smartphone can be a content creator and potentially reach thousands of people.

And combined with the demand for authentic real-time stories (basically video), it means that something has to give, and that is quality.

Why spend money on high quality content made by people who most likely haven’t had the authentic experience that people are longing for and which usually takes days, sometimes weeks, to publish?

Don’t get me wrong, there will always be a place for top quality content.

But I think it’s pretty safe to say that The Bureau’s approach to content creation for the foreseeable future will be driven more by how our followers want to consume it, rather than by how meticulously lit a photo is or how grammatically correct the copy accompanying it. 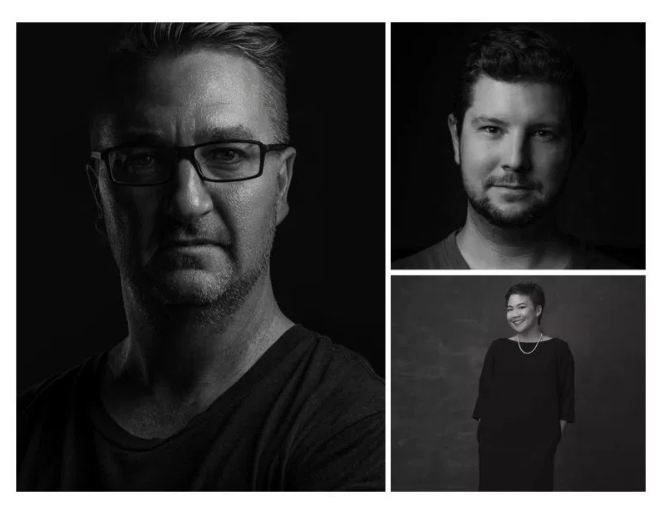 The Bureau Podcast Out Now!Listen to Matt, Mike & Mel as they chat all things tasty in Saigon
Listen Here