The Bureau has had an exclusive tasting of The Racha Room’s brand new menu, which is out now.

It’s the first menu change in almost 12 months for the well-known and popular restaurant and bar that’s celebrating its fifth anniversary this month.

“We play around and have fun with all the great ingredients available to us here in Vietnam and the region,” says “Racha’s” operations manager, Chris Donnellan, as he walks us through a tasting of some of the new dishes and cocktails on the menu.

The Racha Room’s concept has always been about pan-Asian ingredients and flavours, leaning more towards the best of Vietnam and Thailand (racha means king in Thai), and this new menu is no different.

“It’s the result of some serious R&D behind the scenes in the kitchen over quite a long period of time,” says Chris, who is also celebrating a milestone of his own this month.

It will be seven years since he arrived in Saigon via Singapore and before that, his native Melbourne where he trained and worked as a chef, most-notably at inner city Asian fusion restaurant and bar, Gingerboy.

“Being based in Asia means that we’re surrounded by so much amazing produce on our doorstep, it makes things easier for us,” he says.

And indeed, it shows.

As a result, The Racha Room has entrenched itself as a mainstay in Saigon’s rapidly moving dining and drinking scene.

There aren’t too many restaurants or bars like this in a city close to saturation point that can lay claim to have opened in 2014 or earlier and survived the onslaught of new cocktail bar and restaurant openings.

But there’s always plenty of room for venues like The Racha Room that serve up quality drinks like their new Nam Bam Roku cocktail, a light, aromatic, fruity number made with Roku gin, cherry blossom, tangerine, pear and bitters, topped with foamy egg white and garnished with candied fruit.

Or more adventurous offerings like the sriracha oyster shooters (VND75,000 each), which are “Racha’s” version of the classic Bloody Mary with short blasts of tongue-numbing Sichuan pepper and chili and a fresh Nha Trang oyster at the bottom that adds a mouthful of the sea into the mix when downed in ‘one fell gulp’.

Forget ordering your usual half dozen fresh oysters on a bed of rock salt. Share a round or two of these with your friends and kick your evening off with a fiery bullet.

Especially if you order them paired with the wagyu and foie gras la lot with peanut sauce (VND170,000) appetiser, The Racha Room’s take on the Vietnamese dish bo la lot, beef wrapped in betel nut leaves.

These days it’s rare that I’d order bo la lot at a local Vietnamese eatery on account of the betel nut leaf’s pungent medicinal-like nuances, but Racha’s version has got me curious again.

Their version is toned down in comparison, although much plumper and juicier and remind me of the stubby, pork Filipino sausages, Vigan loganisa, but are less spicy.

Accompanying this dish is a delicious roasted peanut sauce boosted with rice wine vinegar and a shot or two of some sweet soy sauce.

At this point of the tasting, the philosophy behind the menu really starts coming through.

On cue, the char-grilled kingfish collar with burnt butter nam jim sauce (VND215,000) lands before us.

The kingfish is resting on top of the fiery red Thai sauce, while beside it is a plate of cold rice noodles, herbs and sheets of rice paper to roll it all up in.

It’s time to get the hands dirty.

Expect plenty of noodles and herbs to be dangling out of each end of your roll by the time you’ve finished rolling, but who cares.

It’s a great example of how “Racha” is making food interactive and fun and, most importantly, tasty.

Before long the aromatics of the herbs and the fire of the nam jim sauce kick in and have me and Chris nodding in unison.

The three of them get downed in a crispy, minty, sweet flash, chased by the Chuck’s Island cocktail made from spiced rum, ambarella juice, spiced pineapple and sugar syrup.

There’s nothing quite like a tiki-style rum cocktail to conjure up those romantic notions of living in the tropics, and at this point, all we need is a beach to complete the fantasy.

A more than satisfactory substitute is the caramelised crepe with coconut ice cream, salted caramel and peanuts, and the honey parfait with caramelised grapes and coconut crunch for dessert.

These two desserts have me officially on a “dessert thing” from now on.

I often skip desserts, but these have reminded me of how important it is to round out dinner with them.

You wouldn’t think of “Racha” as a place for dessert, but next time you’re out and about looking for an after dinner treat, drop in and give one a try.

And if you do, there’s a recommended cocktail to have with them, “Go for the Concubine!” says Chris.

You’ll find something to keep everyone in your party content

If you’re on a date, suggest the Nam Bam Roku for her

There’s no downside to Racha, begin and/or end your night here

Our Experiences For Gentlemen Here!

The Best of The Bureau 2019: Barbershops

Head on down to Ken's Place on Panglao next time y

One guess what this is. Any ideas? 🤔 It's chich

Sutukil is fish done three ways in the Philippines

Our man in Cebu @eatssogood at home in his natural

A gorgeous looking tasting flight ready to go at @

This way to Quik-Snack in Binondo! Did you know th 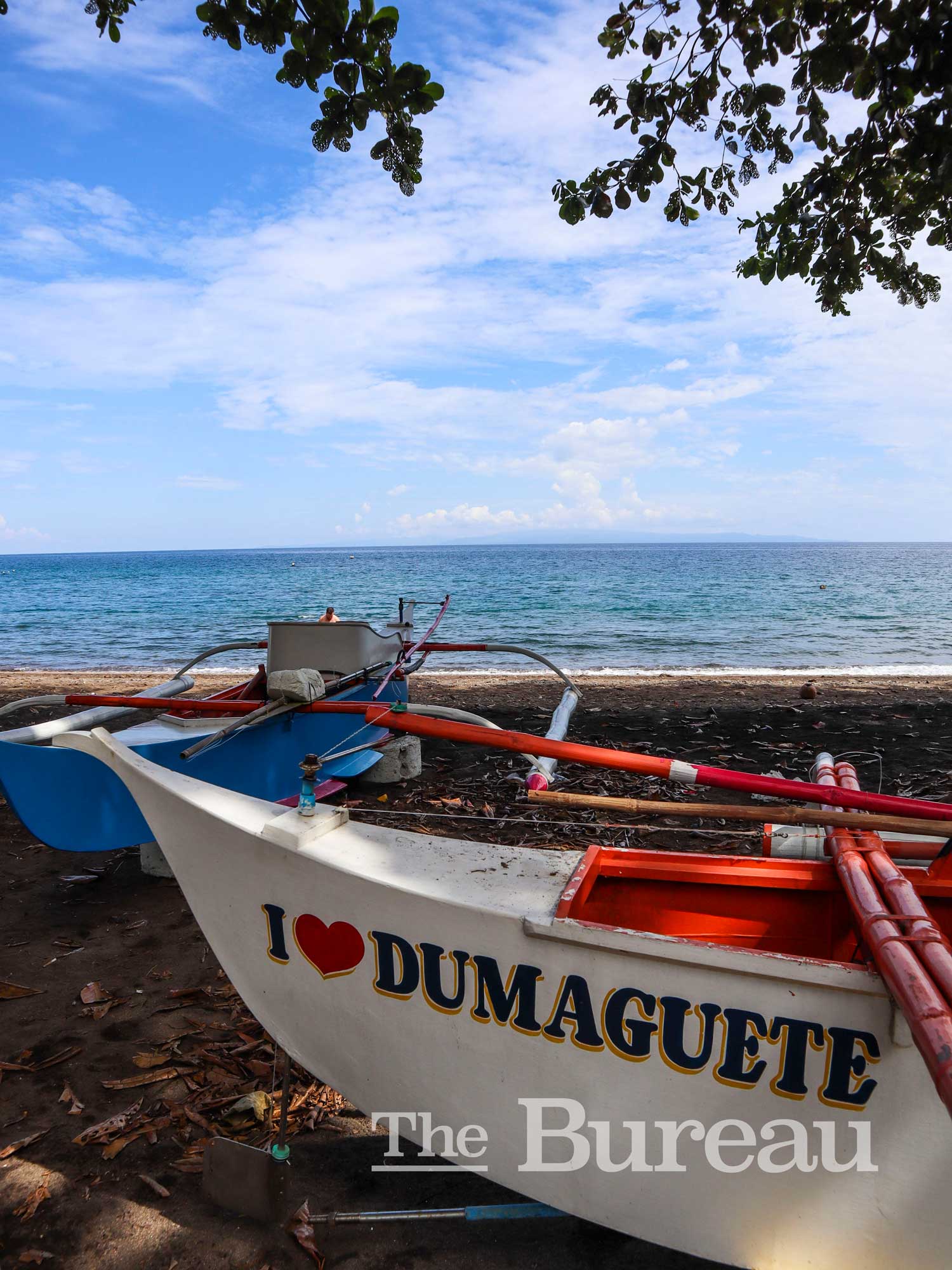 Eats More Fun In The Philippines?We travel to the beautiful island of Negros & visit the capital of Negros Oriental – Dumaguete City
More Eats Here!
%d bloggers like this: