Saturated in history and culture, Vietnam’s famed pho amounts to much more than disarming beefy broth, distinctive rice noodles and a mélange of fresh green herbs and garnishes. 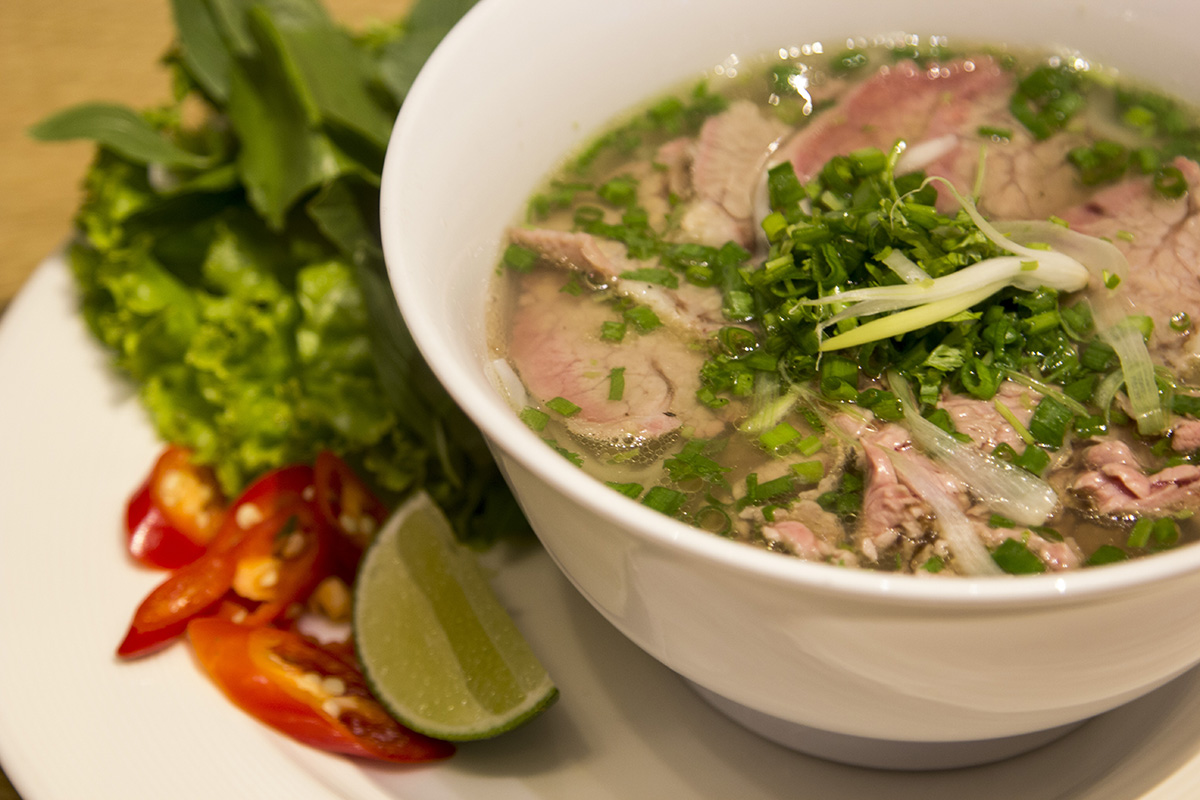 To pay homage to the humble beef noodle soup, renowned for building a nation and anchoring Vietnam’s identity, the Anam has introduced a culinary cooking tour that delves into pho’s rich origins and teaches budding chefs how to concoct the dish in a traditional and authentic fashion.

As part of the day-long “Pho Discovery” experience, a local cook takes travellers rummaging through local farms, markets and a noodle-making house to gather fresh ingredients before a cooking lesson at the chef’s quaint house in the neighbouring countryside. 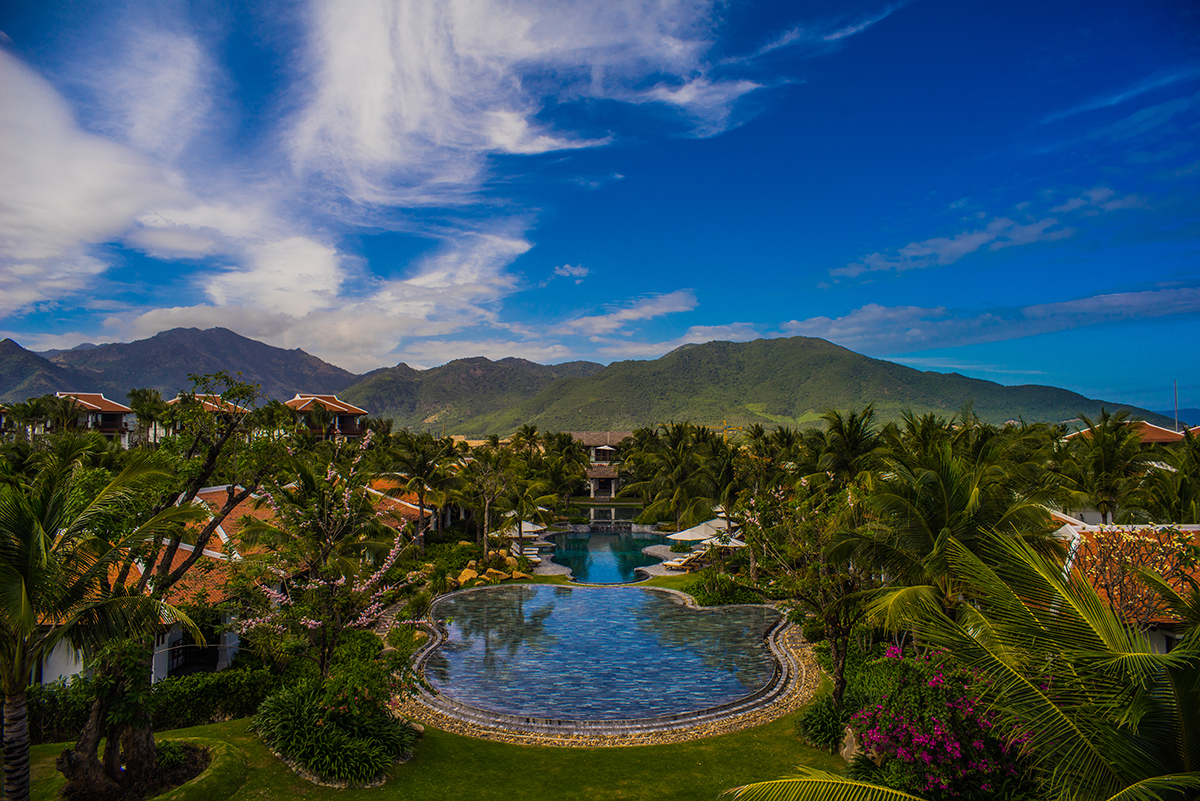 The culinary journey kicks off with Vietnamese coffee at a local bakery, during which the chef talks guests through pho’s history from humble-street stall beginnings to worldwide gastronomic phenomenon. Guests glean facts about the dish little known outside of Vietnam, including the differences between regional variations and its uses including one as a cure for common colds and illnesses. 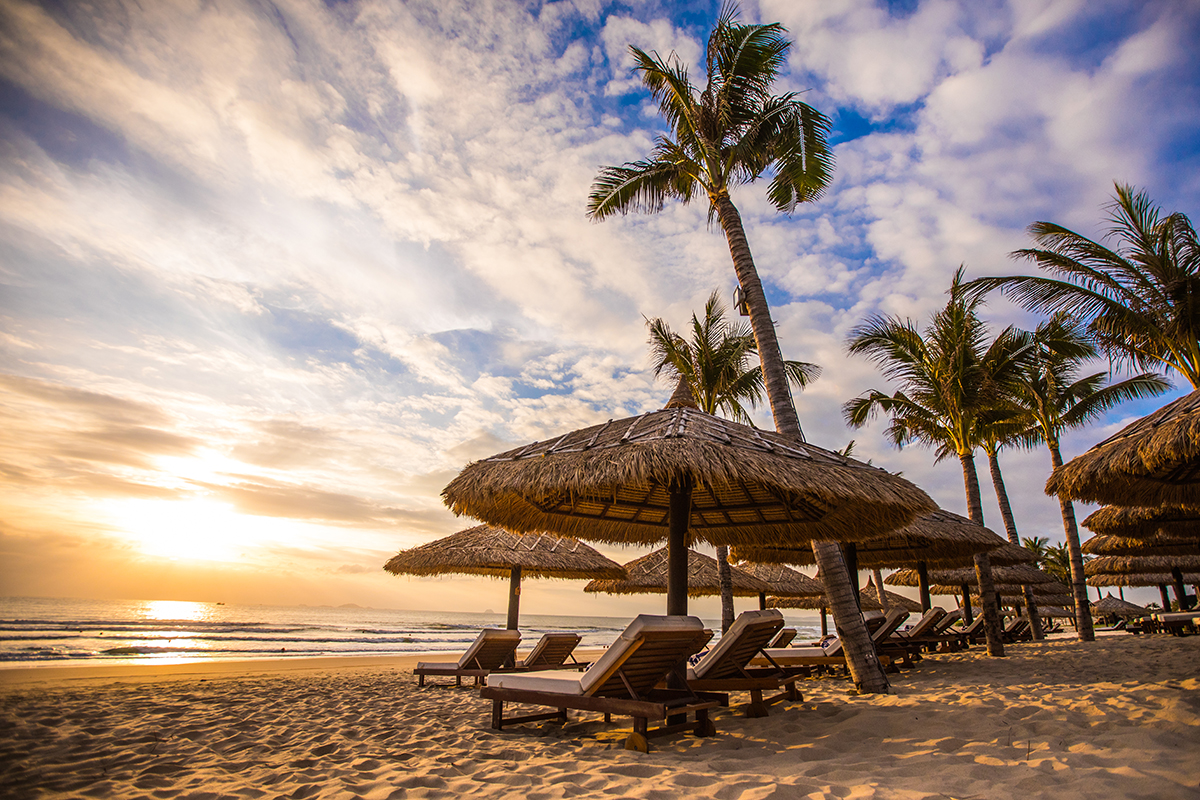 The small group then heads to a nearby farmer’s market and herb garden to hand-pick ingredients before visiting a noodle-making house to see how pho rice noodles are crafted. The chef introduces guests to local farmers and artisans all the while, translating fascinating insights into their trades and daily lives. 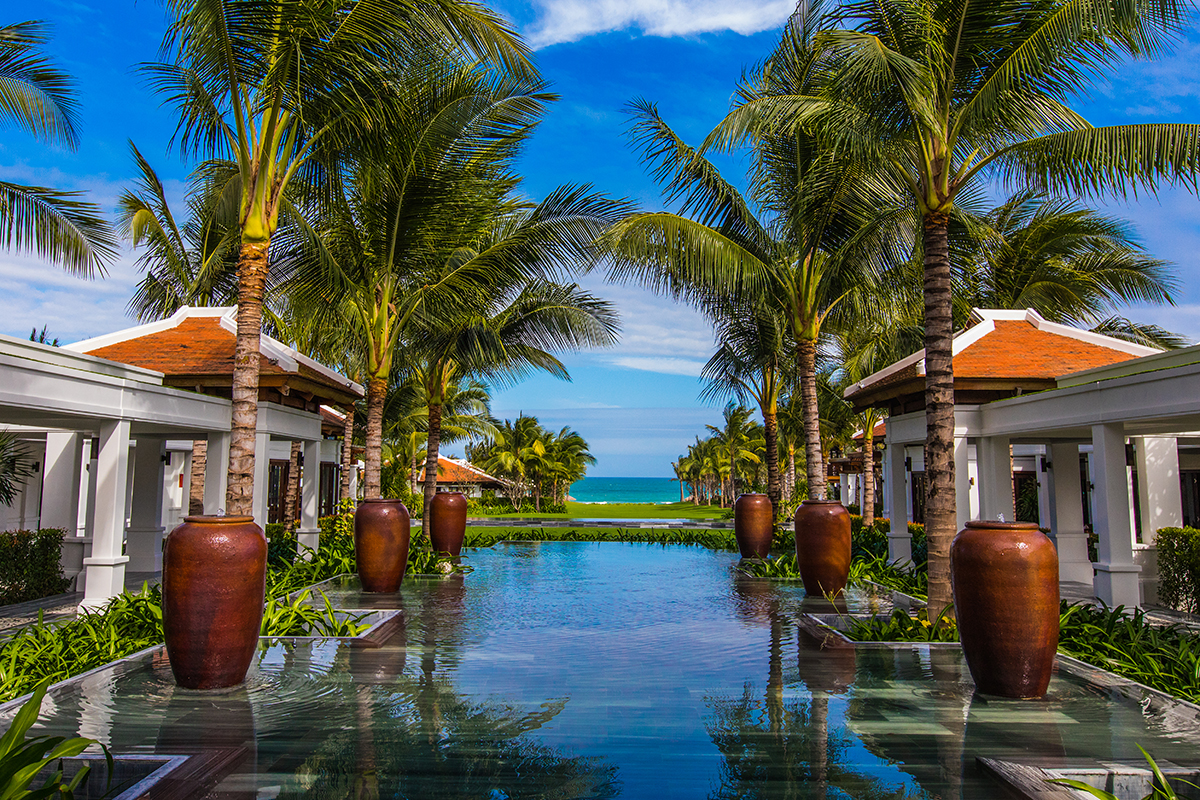 With straw baskets brimming with fresh produce, guests are welcomed into the chef’s family home for the cooking class, during which a centuries-old pho recipe handed down the generations comes to life. 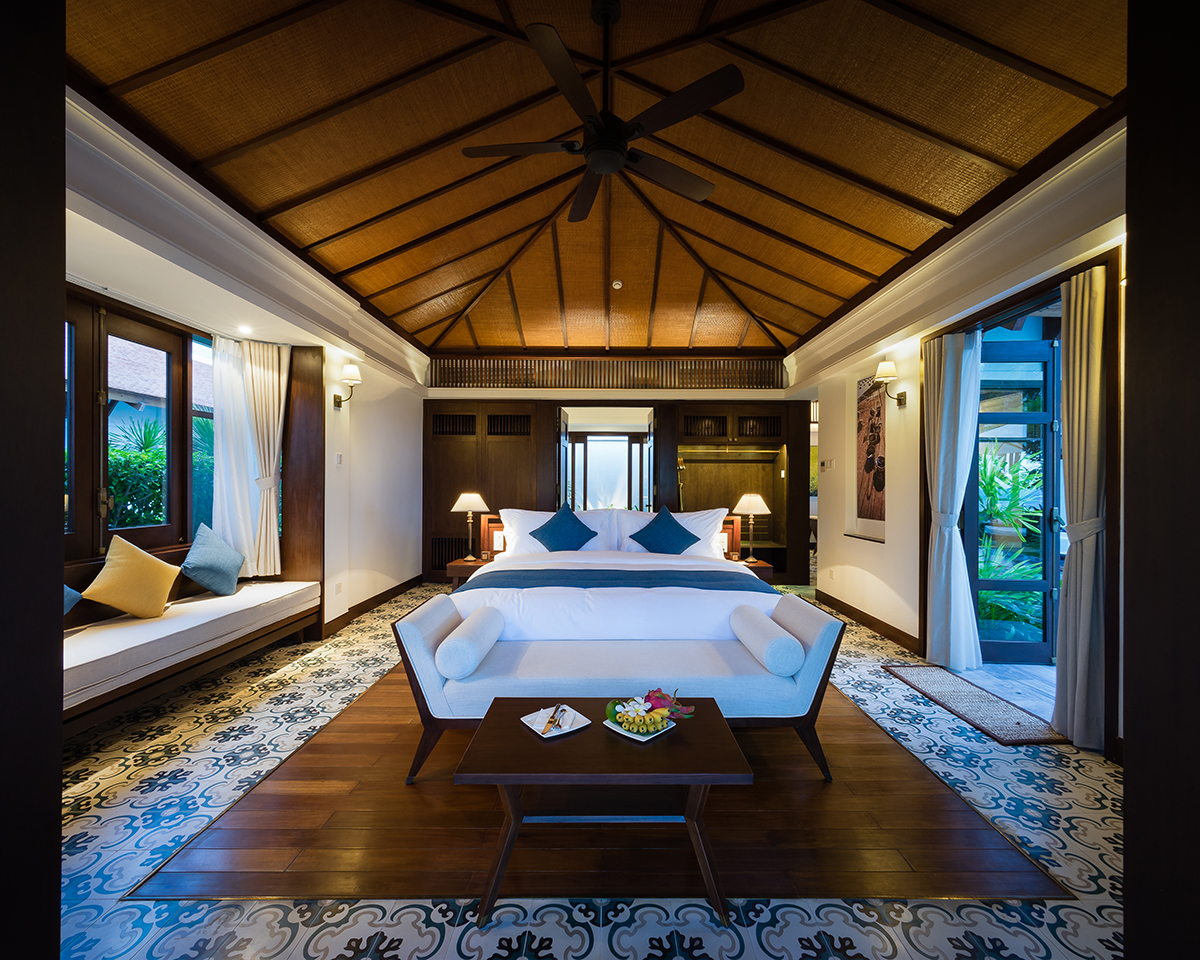 In addition to learning how to make pho bo (beef noodle soup) authentically without toning down spice or flavour, just as the Vietnamese would when cooking it for themselves, guests will also taste pho ga (chicken noodle soup) and different regional specialities including pho tai lan (Hanoi-style flash-fried steak and garlic). Seafood and vegan options are also on offer. 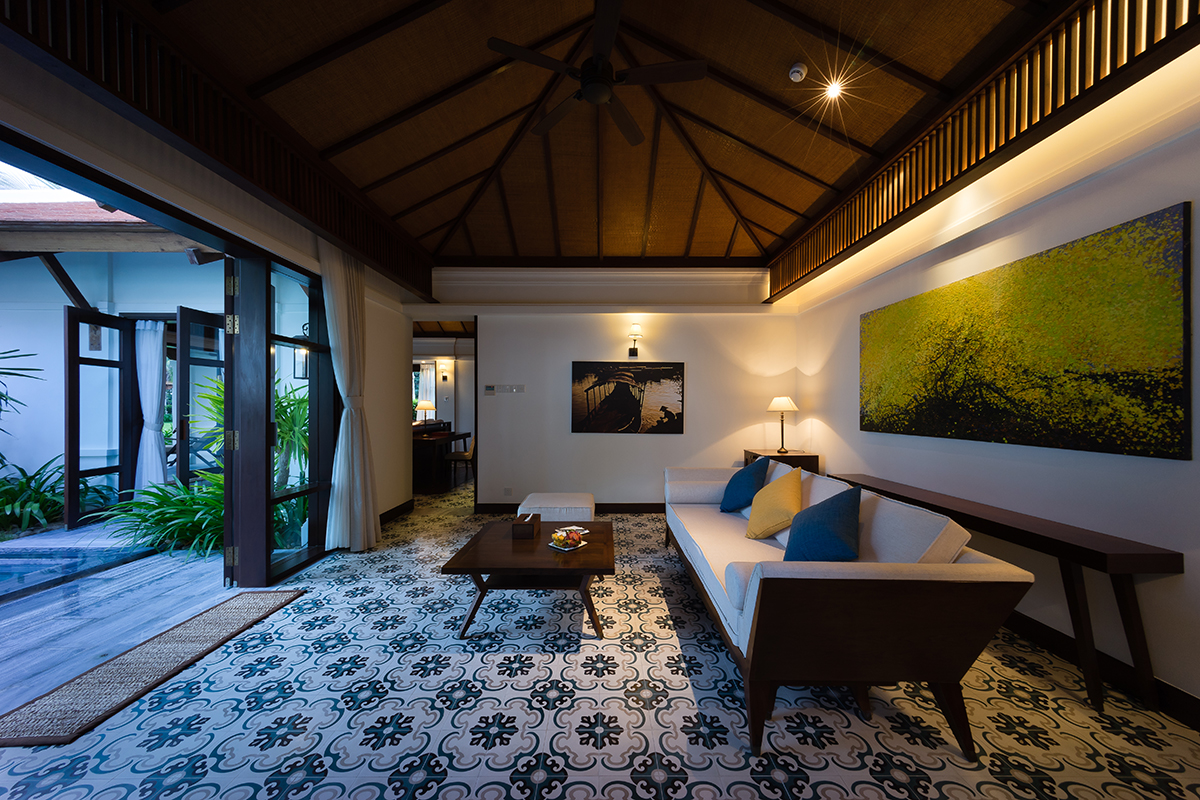 All of the dishes are then served up for the group to indulge together as they share tales and experiences from their respective cultures before guests return to the The Anam with a recipe book to keep. 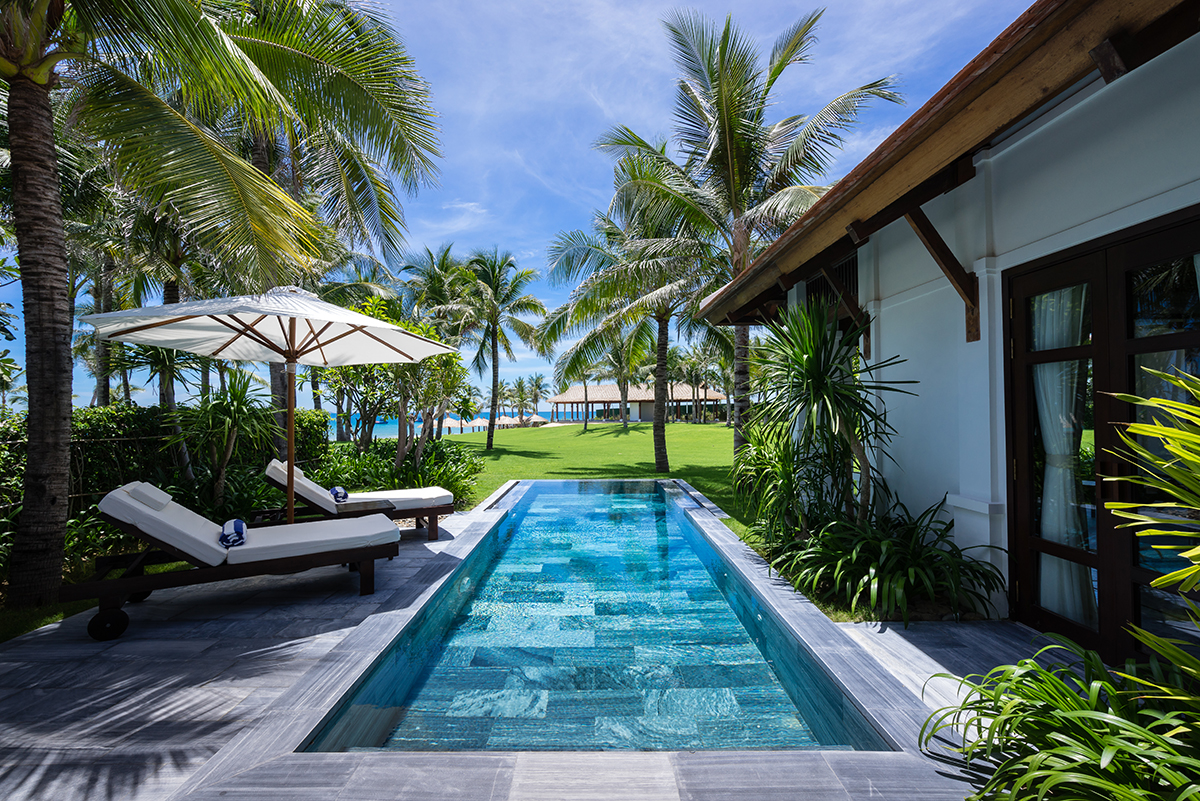 “So much is said and written about phở but there’s still so much more to discover about it,” said The Anam’s founder and owner Pham Van Hien.  “Like the iconic dish upon which it is based, our Pho Discovery experience packs a punch and is an assault on all of the senses.”

Thought to have originated from the Nam Dinh-Hanoi area in Vietnam’s north under French colonization in the late 19th century, historians believe the term pho stems from feu, the French word for fire and that the dish is an adaption of the beef stew the French introduced called pot au feu. 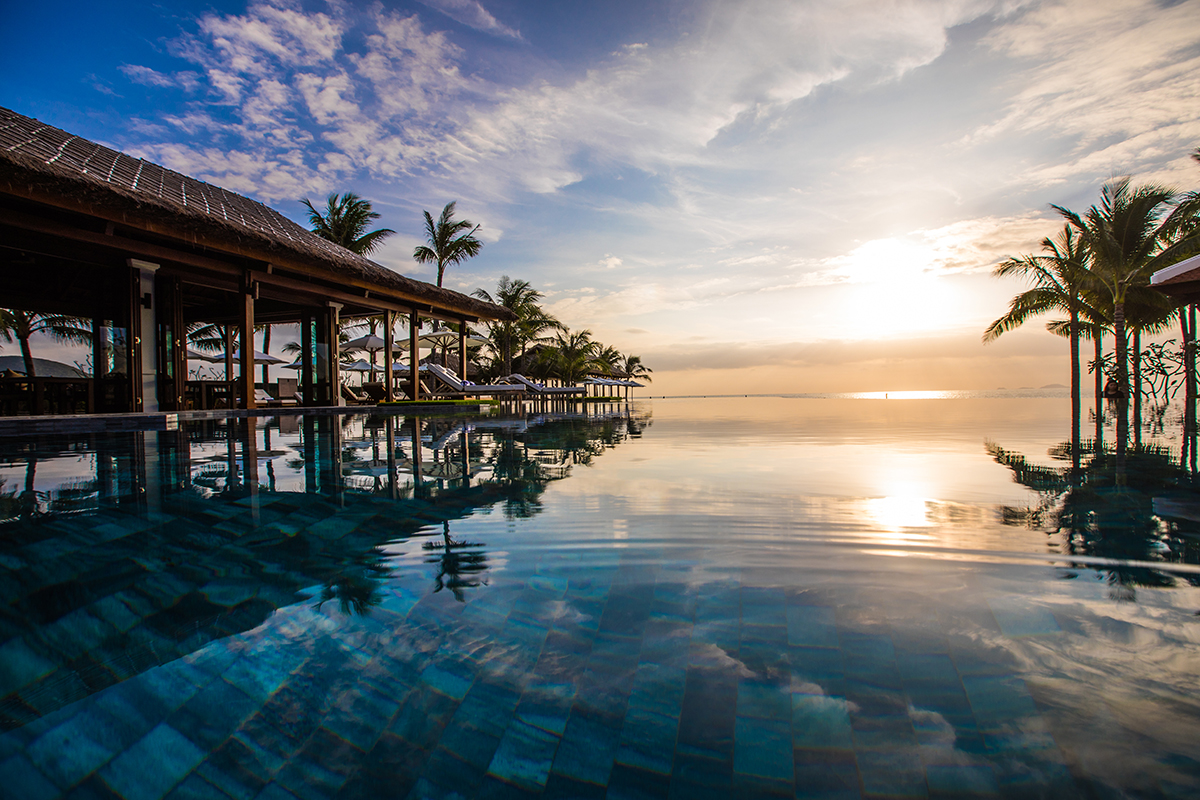 The Anam’s ‘Pho Discovery’ cultural cooking tour is offered daily from 9am from The Anam and includes transfers, tour guide, entrance fees, coffee, a three-course meal including soft drinks and local beer, recipes and insurance. It is priced from 1,360,000 VND (USD 58) per person based on a family or group of 5-6 guests. Prices for smaller groups and families are available on request. Nightly rates at The Anam start from VND 4,660,000 (USD 200) for a Balcony Garden View Room.