Breathtaking Epizode³ – one of the most exciting music and art festivals in the world – is set to take place on Vietnam’s blissful island of Phu Quoc from Dec. 28, 2018 to Jan. 8, 2019.

They will be playing alongside the most respected Asia and Australia talents, such as ALAM, DEIAN, DISKONNECTED, GABRI-L, JONATHAN KUSUMA, MAURICE SIMON, SEQU3L, to name a few.

They will all be shaking exceptionally decorated stages while bringing the forward thinking sound of the global dance floors straight to Phu Quoc beach where dancing will hardly ever stop for 11 nights and days.

The festival venue itself provides an other-worldly experience that gathers thousands of ravers and thrill seekers from all over the world, dancing on the beach among art works, sculptures and installations. White sand beaches, tropical flora, rugged landscapes and hypnotising sunsets, as well as local cuisine and hospitality, all make this like no other festival in the world, and a superior New Year’s Eve music getaway! 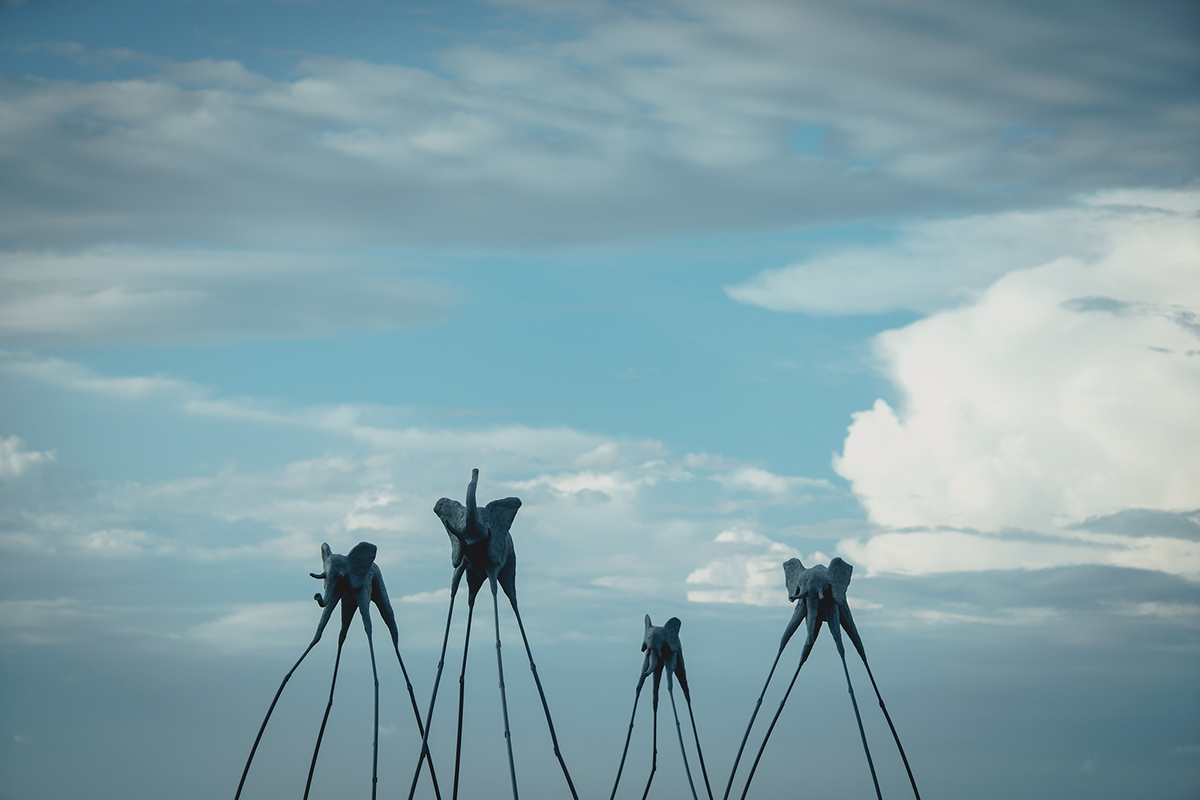 As of November 15th, the price of 11-day Multi Passes will be €209 (VND5.5 million+), Sister Passes that enable two ladies to enter per price of one ticket, costs the same, while the three-people Group Passes cost €499 (VND13 million+). Three-day tickets will be available as well, at €149 (VND3.9 million+), as well as one day passes at €59 (VND1.5 million+). Tickets can be purchased online via the Epizode website: www.epizode.com

EPIZODE3 is organised by Sagrado Corp – a Moscow-based company coordinating all the venues of the holding. They are very active locally, co-organising the cultural program of the International Expo in Astana, and organising tours for many DJs and musicians in Moscow, such as Solomun, Wu Tang Clan, Carl Cox, Tiesto, Sven Vath, Luciano, W&W, etc.