Say goodbye to 2018 and hello to 2019 by traveling to the best places in Asia to celebrate New Year’s Eve. Watch fireworks from a rooftop in Taipei, participate in traditional Japanese traditions in Tokyo, soak up Halong Bay’s spectacular limestone karsts, indulge champagne sorbet and lobster on Koh Samui, or stroll through an open-air art studio on Vietnam’s Cam Ranh peninsula.

1. Usher in the New Year with a fireworks extravaganza in Taipei 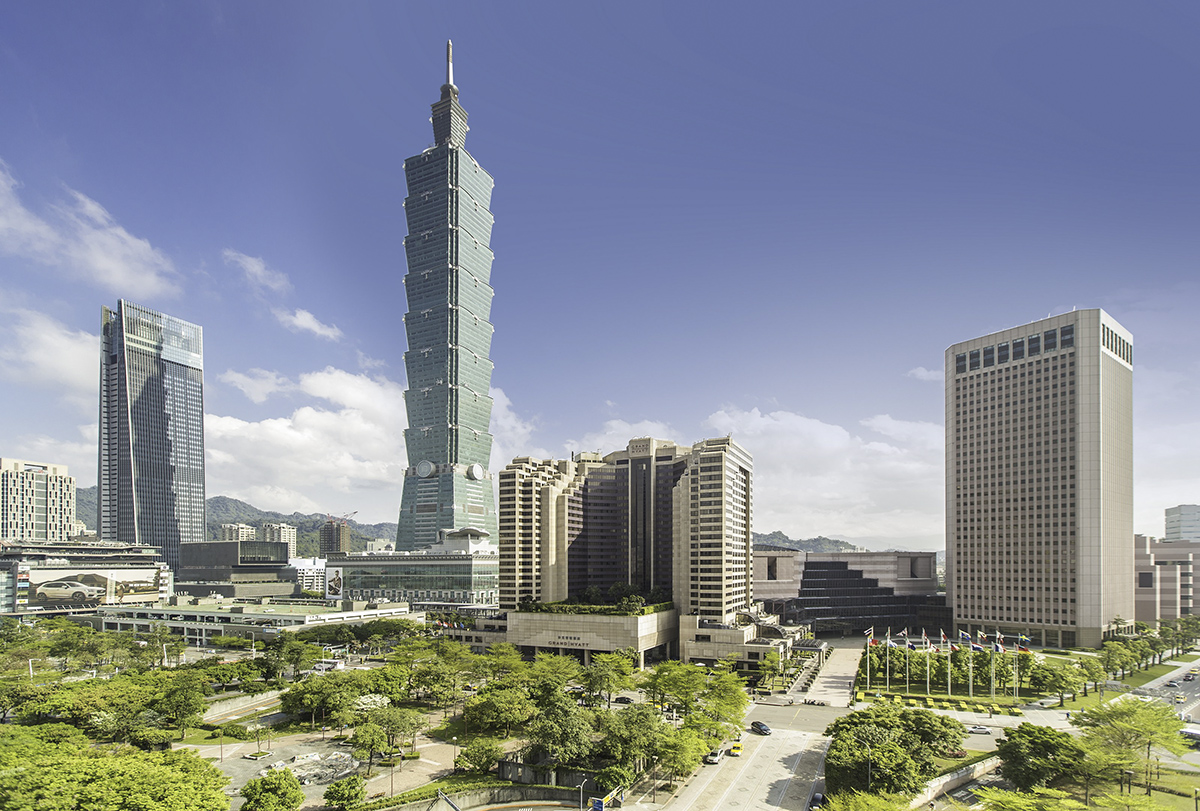 Named by CNN as one of the world’s top 10 spots for ringing in the New Year, Taipei is flooded each year with visitors who come to view the breathtaking fireworks show at Taipei 101. Revellers looking to kick off 2019 with a bang should look no further than the iconic Grand Hyatt Taipei. Located right next door to Taipei 101, the city’s largest five-star hotel guarantees a night of fun and excitement with a countdown party at The Residence featuring live entertainment, a decadent buffet, free-flow drinks as well as exclusive access to the hotel’s outdoor terrace to witness the spectacular fireworks up close and personal. For more information, please visit: https://taipei.grand.hyatt.com/

2. Slurp soba, jive to jazz, make mochi and wave to the emperor in Tokyo 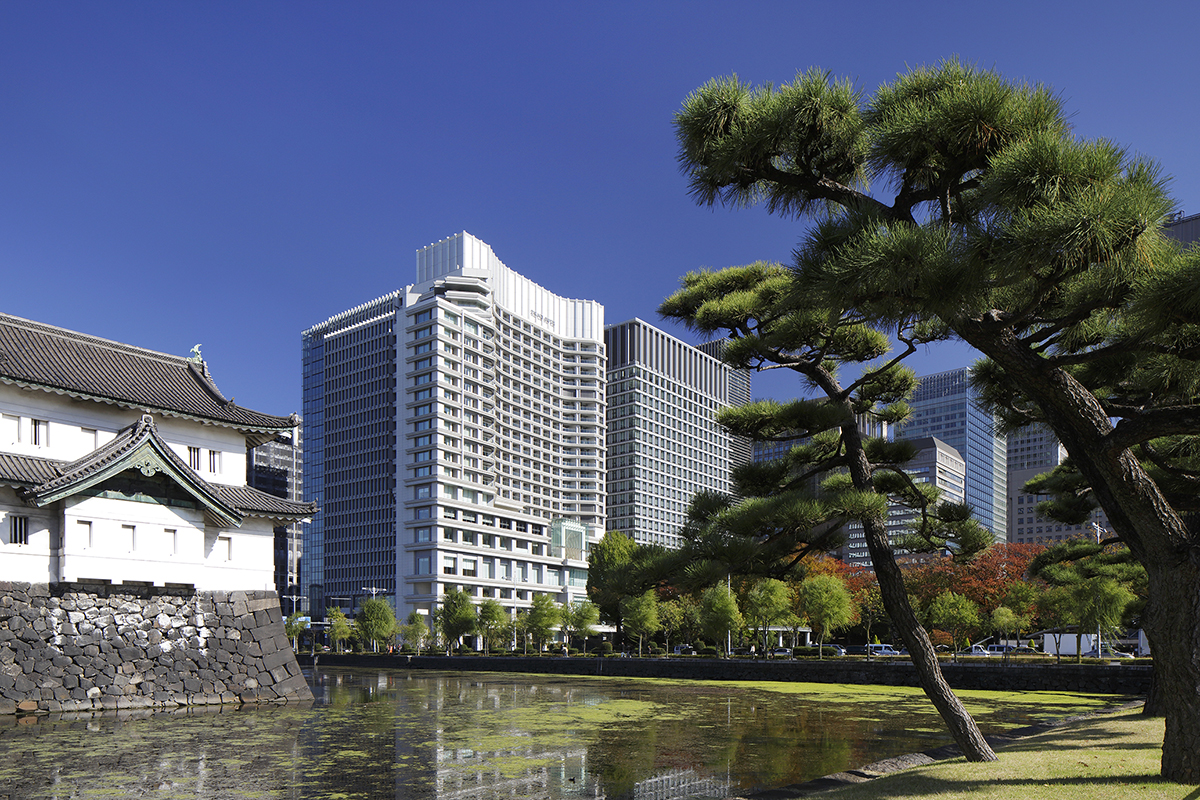 With Japan’s Heisei era on the verge of coming to a historic end in the new year, Palace Hotel Tokyo is presenting a suite of activities over its traditional three days of celebrations. At the iconic moatside property, you can eat soba noodles, feast from a lacquered box of traditional foods, and witness the first Japanese tea ceremony of the year, all to a soundtrack of koto music on Jan. 1 and 2. Lion dancers will also shimmy before audiences on the second day of the new year. The planned abdication of the current monarch in April 2019 makes this New Year the last with the current head of state — Japan’s 125th monarch to occupy the Chrysanthemum Throne (and the world’s oldest hereditary monarchy) — and Jan. 2 one of only two days in the Japanese calendar where parts of the Imperial Palace’s private grounds are opened to the public.

3. Countdown to the New Year amid Halong Bay’s limestone karsts in Vietnam 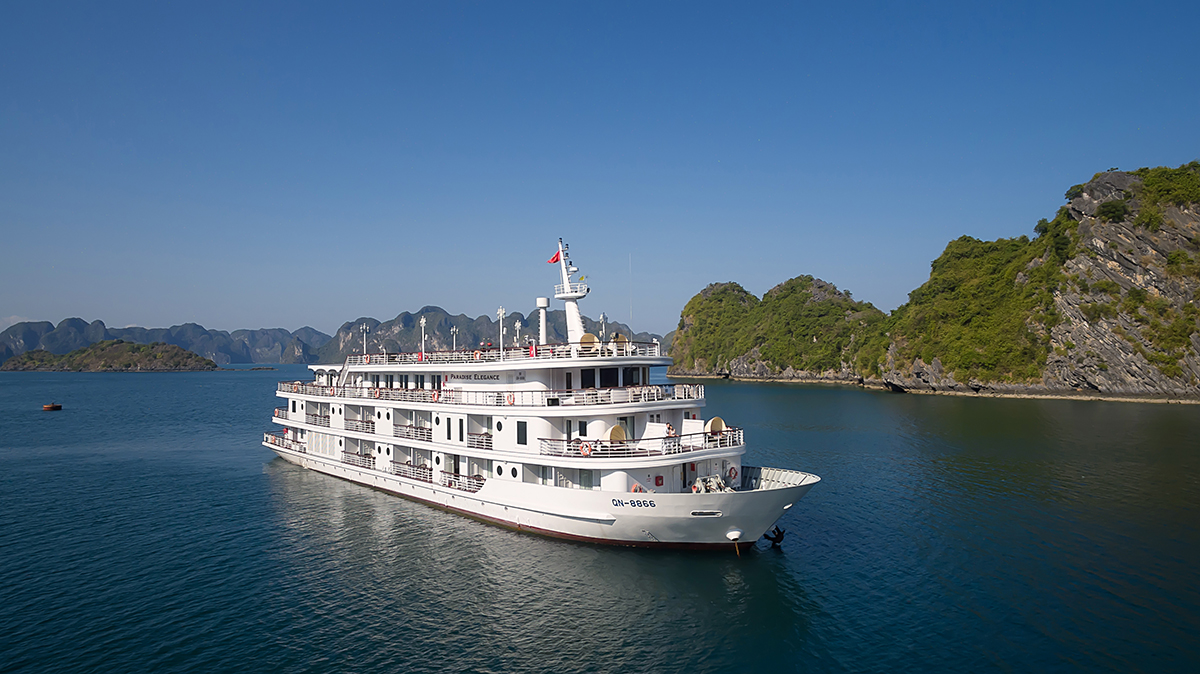 Revellers would be hard-pressed to find a more compelling destination to celebrate the new year than Vietnam’s famed Halong Bay, a UNESCO World Heritage site. To mark the occasion, Halong Bay’s leading luxury cruise provider Paradise Cruises will host special menus, including delectable fresh seafood before the countdown on its Paradise Luxury, Paradise Elegance and Paradise Peak cruises. A live Filipino band will entertain with an eclectic mix of tunes ranging from jazz and pop to Vietnamese classics on Paradise Elegance. When the sun appears on New Year’s Day, guests will again be greeted by awe-inspiring vistas of the bay’s limestone karst formations rising up from turquoise waters.

4. Wine and dine on Coconut Island in Thailand 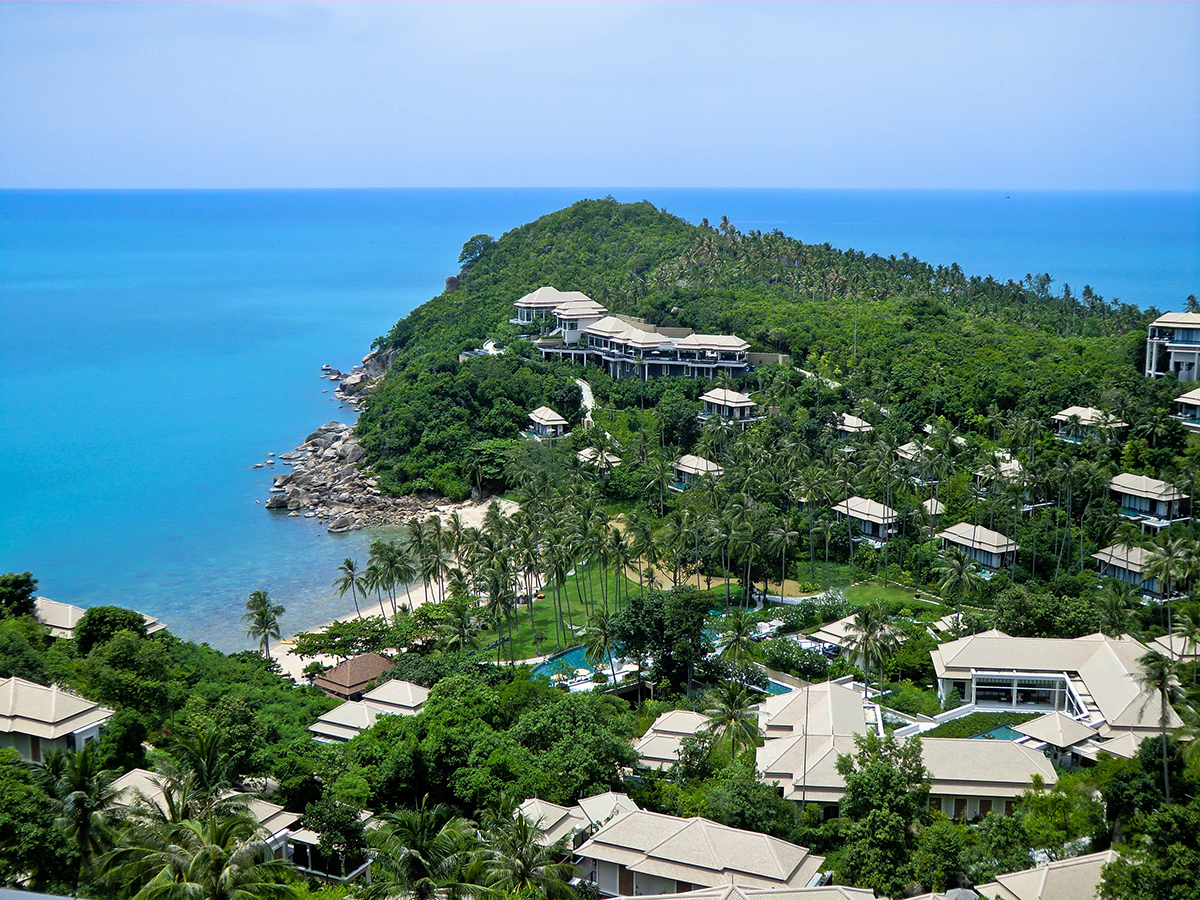 Those lucky enough to be spending New Year’s Eve at Banyan Tree Samui can savour a splendid six-course meal including Alaska king crab, coconut soup, champagne sorbets, succulent Boston lobster and sizzling Wagyu beef, all complemented with aromatic Thai herbs and spices. Then, it’s a slow mosey on down to the resort’s private beach where the fun n’ games begin at 10pm with traditional Thai dancing, live music and, of course, fireworks and cocktails to bring in the chimes of 2019.

5. Soak up an open-air art studio at Cam Ranh Bay in Vietnam

Teh Dar Show by Lune Production will spin you out!

Taking prime advantage of its beachfront digs on Vietnam’s up-and-coming Cam Ranh peninsula, the Anam’s lush gardens will transform into a sprawling open-air art studio in the lead up to the New Year. The resort will hold its annual Garden and Sun Artist in Residence from Dec. 26-31 when guests will be encouraged to watch and talk with talented local artists as they create artwork from Dec. 26-29. The artwork will be showcased at a nightly exhibition from Dec. 29 until Dec. 31 between 5pm-7pm at Au Lac Ballroom to a backdrop of traditional Vietnamese music, complimentary drinks and canapes. The resort will also host an exquisite gala dinner, buffet and degustation menu on New Year’s Eve before the countdown party where DJs will spin the decks. 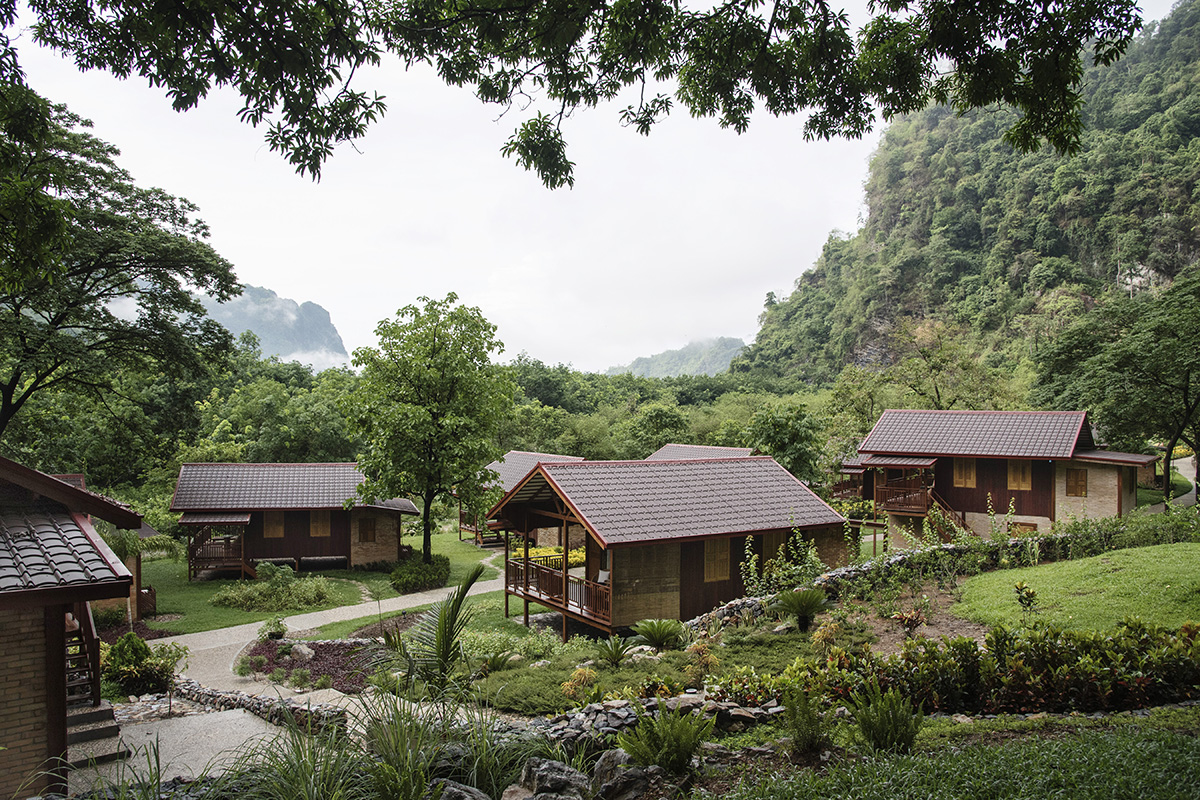 The ethnic areas of eastern Myanmar are about as far from commercial tourism as you can get these days. But that doesn’t mean there’s no fun and games to be had in the Burmese backwaters. The Memories Group is expanding into those regions, and two of its new boutique ecolodges are hosting New Year’s parties this year that might be more apace with those who prefer to celebrate in rural repose. Keinnara Hpa-an Lodge is beautifully nestled among a sea of limestone outcrops, rice paddies and nut plantations. This December 31, guests can kick-back and savour champagne and canapés while a local Karen dance troupe entertain in the garden. A little further north in lovely Loikaw, home to the enchanting lock-neck Karen ladies, Kayah Lodge will feature a similarly serene program, but with song and dance performed by members of their own local indigenous community.