One of Vietnam’s top rated integrated golf resorts, the Ho Tram Strip, has added to its impressive awards haul, notching a notable double at the annual World Golf Awards in Spain.

The latest honours follow a strong showing for The Grand at last year’s WGA and widespread recognition of the resort’s Greg Norman-designed links, The Bluffs. 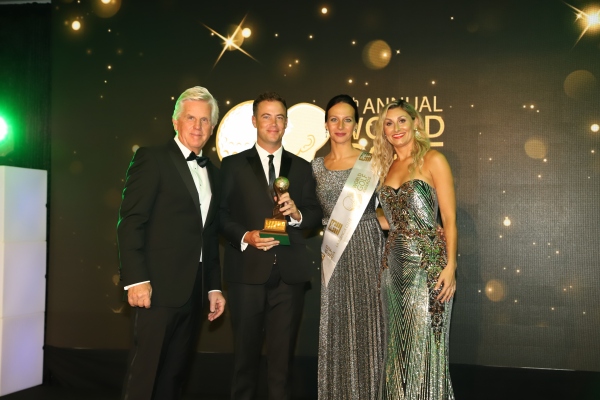 Regarded by many as Vietnam’s best course, the spectacular layout, laid out among massive sand dunes on the coastline not far from Ho Chi Minh City, has been rated as such by numerous esteemed authorities on the game.

Among the accolades the destination has received since welcoming its first holidaymakers, golfers and games in 2013 are World’s Best New Course at the 2015 World Golf Awards. In 2017, Vietnam’s leading tourism and golf organisations voted it Vietnam’s Best Golf Course. It’s inclusion on Golf Digest’s bi-annual list of the World’s 100 Greatest Golf Courses, meanwhile, further bolsters its claim to be the nation’s top-ranked golf test. It is currently ranked 35 on the index.

The 2018 World Golf Awards winners were determined by an open, online survey conducted over a seven-month period

The success of Ho Tram Strip at the 2018 WGA was echoed by an overall strong performance by Vietnam at the ceremony – a reflection of the nation’s growing reputation as a golfing powerhouse. The country saw off strong competition from Thailand, Indonesia and others to be named Asia’s Best Golf Destination.

The 2018 World Golf Awards winners were determined by an open, online survey conducted over a seven-month period earlier this year. 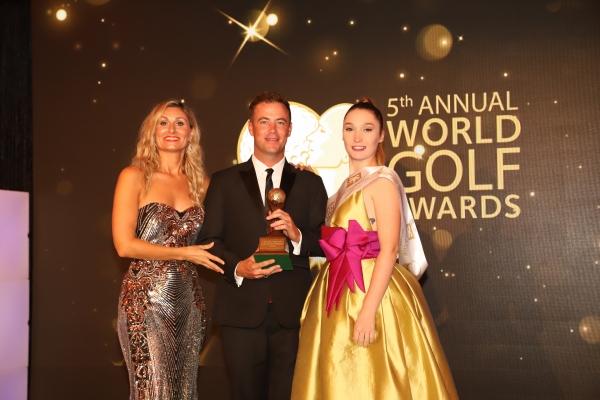 “It’s hugely gratifying for us to be recognised so consistently at these awards,” said Michael Kelly, Executive Chairman of Asian Coast Development Ltd. and its wholly-owned subsidiary, Ho Tram Project Company Ltd., which owns and operates The Grand and The Bluffs. “These awards speak to what we’ve been trying to achieve here from day one, which is a world-class tourism destination. We’ve worked hard to get to where we are today and this recognition only pushes us to do even better in the future.”

Located on a 2.2km private stretch of beach less than two hours from Ho Chi Minh City, The Grand features a 541-room hotel, a casino with 90 table games and 600 slot machines, 13 food-and-beverage outlets, a spa offering a range of treatments for golfers, three swimming pools as well as high-end retail outlets.

Across the road, where towering seaside sand dunes dominate the landscape, The Bluffs offers a golf experience reminiscent of those more commonly found in southwest Ireland. 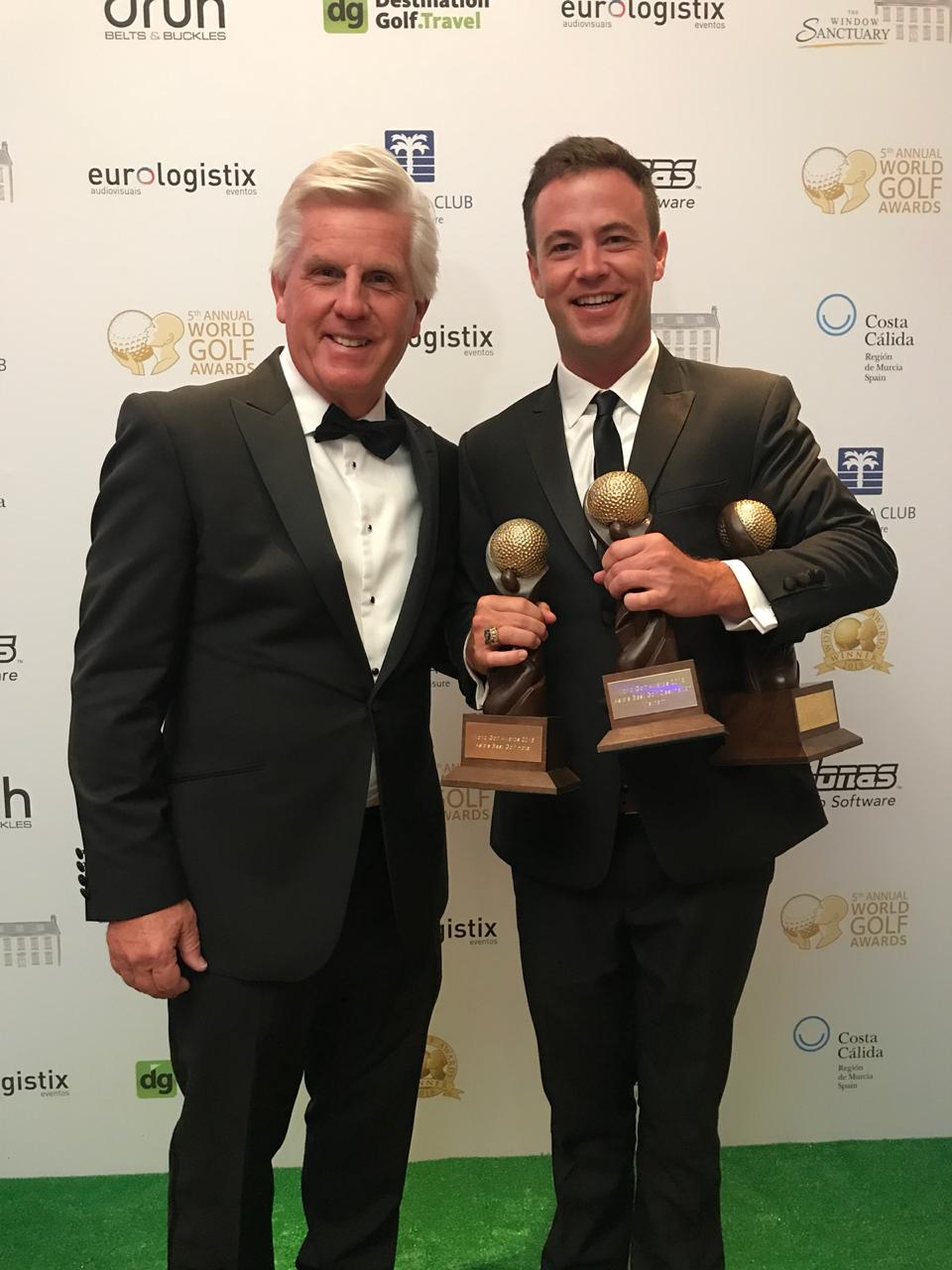 Opened in 2014, the course shot to international prominence in 2015, when it hosted the Ho Tram Open, a US$1.5 million Asian Tour event won by Sergio Garcia and voted Event of the Year by tour members.

6 No-Stress Things to Do in Ho Chi Minh City

The Bluffs is currently undergoing a multi-faceted renovation project designed to further elevate its profile. In addition to reducing the amount of vegetation that has overtaken some of the dunes and removing the 419 Bermuda grass between and around many of the tee boxes to improve the performance of the playing surfaces, especially the greens.

About The Bluffs Ho Tram Strip

The Bluffs Ho Tram Strip is located on the East Sea and near the town of Ho Tram, 120km southeast of Vietnam’s commercial capital, Ho Chi Minh city. It takes less than two hours by car to reach The Bluffs, which along with The Grand Ho Tram Strip, the luxury casino resort comprises the first phase of the extravagant Ho Tram strip project. The 18 hole, par 71 layout was designed by legendary golfer Greg Norman, set on genuine links land and features stunning ocean and forest views.

About The Grand Ho Tram Strip

Just a two-hour drive from Vietnam’s largest metropolitan city, Ho Chi Minh City, The Grand Ho Tram Strip is the first of a group of integrated resorts and residential developments located on more than 164 hectares of land along 2.2km of pristine beach at Ho Tram.

The resort opened its doors in July 2013 and includes: The Grand, a 541-room five-star hotel; a world-class entertainment facility; 13 food and beverage outlets; high-tech meeting spaces, including a 1,800-person ballroom; a ‘putt-putt’ miniature golf course; a 3D cinema; a game centre; karaoke rooms; and a variety of beach-front recreation activities.

A second hotel — The Beach Club — is under construction and will add 559 rooms to the resort (bringing the total count to 1,100) and more leisure amenities including a waterpark and 2,000-person amphitheater.

The Grand Ho Tram Strip is the most awarded resort in Vietnam and is adjacent to The Bluffs Ho Tram Strip, a spectacular Greg Norman design that has also won countless awards.