Chin Chin Bar derives its name from a time in Vietnam’s dire colonial past when it was called Cochinchine by the French.

In a twist of irony, there appears to be a growing trend among Saigon establishments to embrace concepts that hark back to times much less savoury.

Indeed, they were brutal times they tell us, but enough time has passed it seems for the concept to work, and given the current rabid trend here of opening speakeasies, especially those paying homage to 1920s and 1930s prohibition-era United States, it doesn’t surprise that something like this has hit the scene. 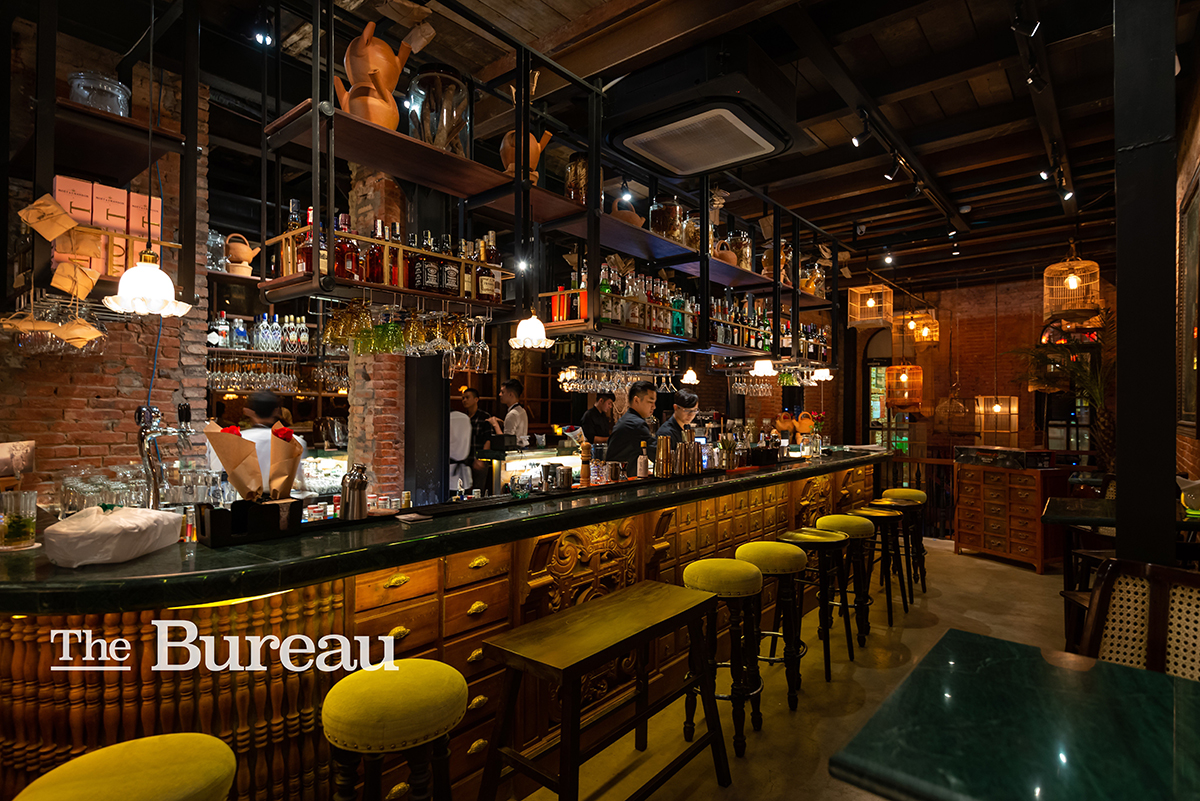 Chin Chin Bar is part of what was once a warehouse, the perfect setting for a bar concept such as this one.

The original Ben Thanh Market was nearby before it was moved to its current location, so it’s likely the premises once stored goods (who knows, medicine perhaps?) going to and from those markets and was a thriving hotbed of commerce.

As soon as you set foot inside, the decor has you conjuring up images of what it might have been like in, say an opium den or a Chinese medicine dispensary.

It’s done well, although true to the theme, it’s easy to lose track of time owing to the thick velvet drapes that shield the windows.

Great, however, if you’ve had a big one the night before and need to recover in the dark shadows of a corner somewhere.

The list of signature “potions” includes cocktails along the lines of the Smoky Potion, concocted with two kinds of whiskey, tobacco syrup, red vermouth, cranberry juice and bitters.

Being a “smoky” cocktail, this one comes with all the gadgets that may just have easily been used at some quack’s surgery around the turn of the 20th century, only this procedure we imagine is way more fun and the results infinitely more palatable. 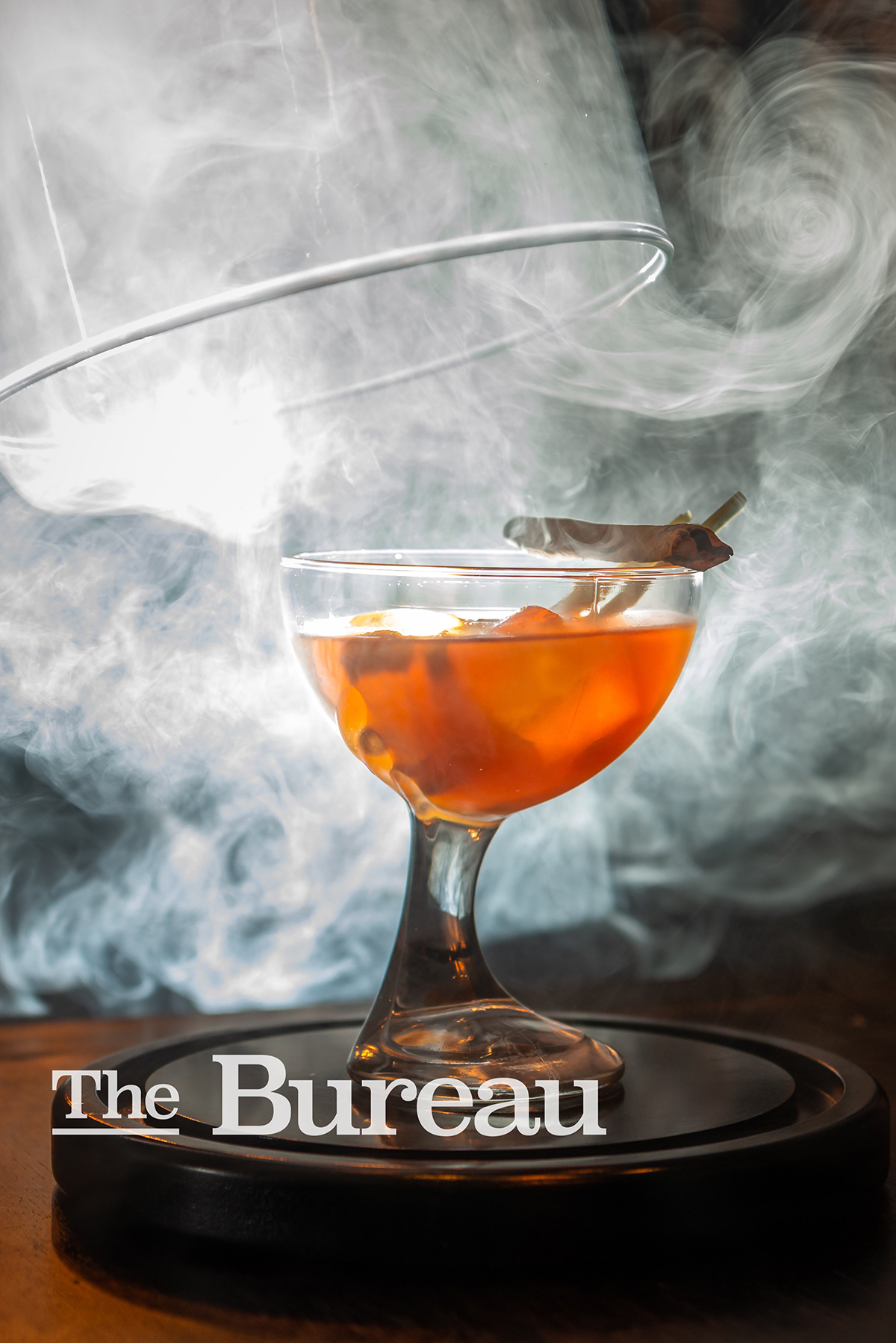 Chin Chin Bar also has a wide selection of wine, including a couple of local craft beers on tap and by the bottle if you’d rather forego all the cocktail theatrics.

But why would you?

This place offers another angle on the cocktail scene washing over the city at the moment and is the perfect place to drop anchor for the evening.

For more about Chin Chin Bar, go to https://www.facebook.com/chinchin.cocktailbar/