More Michelin Stars at The Reverie

We’re quite a way from Mexico (as the crow flies a good 16,000 clicks in fact), but surprisingly we share a number of similarities with our Mexican brothers and sisters with respect to how we live here in Saigon —  that would be in the form of eating, drinking and sleeping.

The “drowsying” effects brought on by a blistering noonday sun mean that siestas are a big thing here, too. Don’t expect anything to get done between midday and 3pm. So what a great excuse to hit one of Saigon’s premier cantinas — La Fiesta — and wait out the malaise with a full belly! 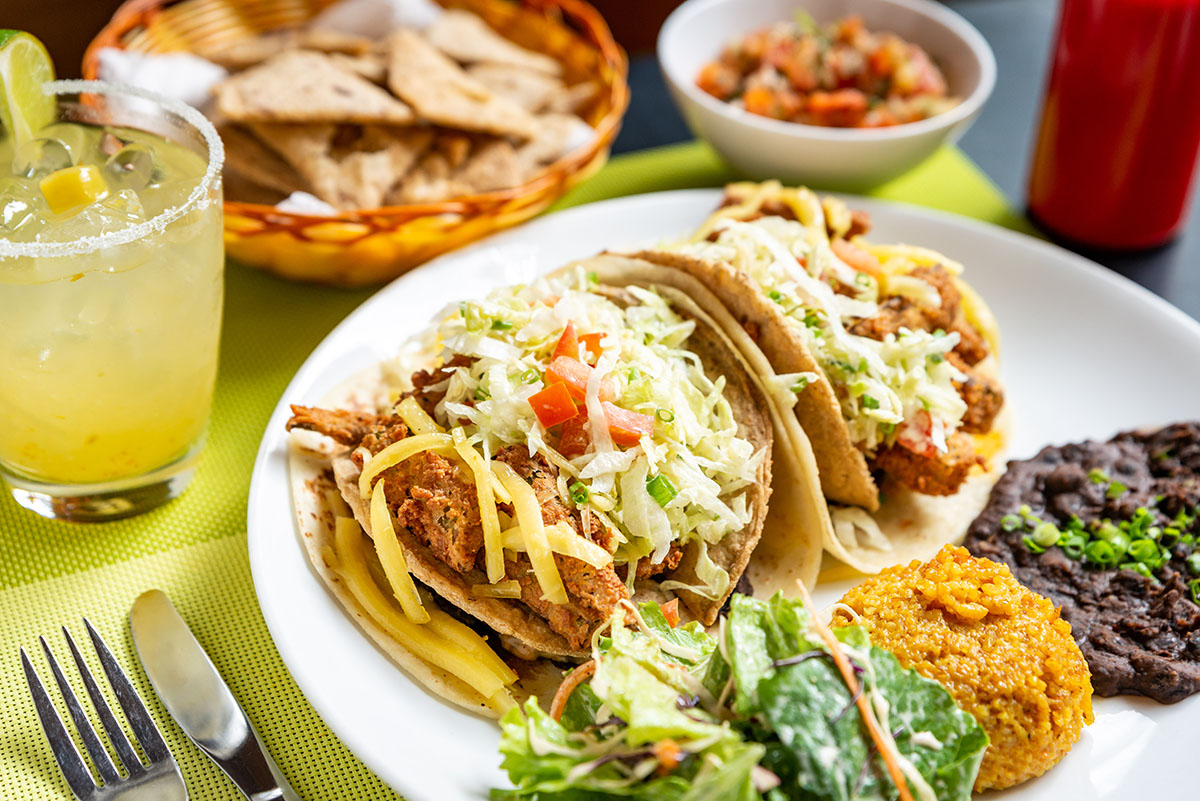 This Tex-Mex champion has been a big hit since flinging open its doors more than four years ago, because it’s as close as anyone gets to authentic Tex-Mex nosh in Saigon. La Fiesta makes all their own sauces and flour tortillas, and their Saigon Tacos are constructed from locally-made corn tortillas and salsa verde, too.

The menu is large and includes all the favourites — quesadillas, nachos, chili con carne, soft corn and soft flour tacos, enchiladas, burritos, chimichangas, and one of The Bureau’s favourites from their breakfast menu (from 11am), huevos rancheros rojo. The entire menu comes vegetarian too, which is hard to find anywhere else. 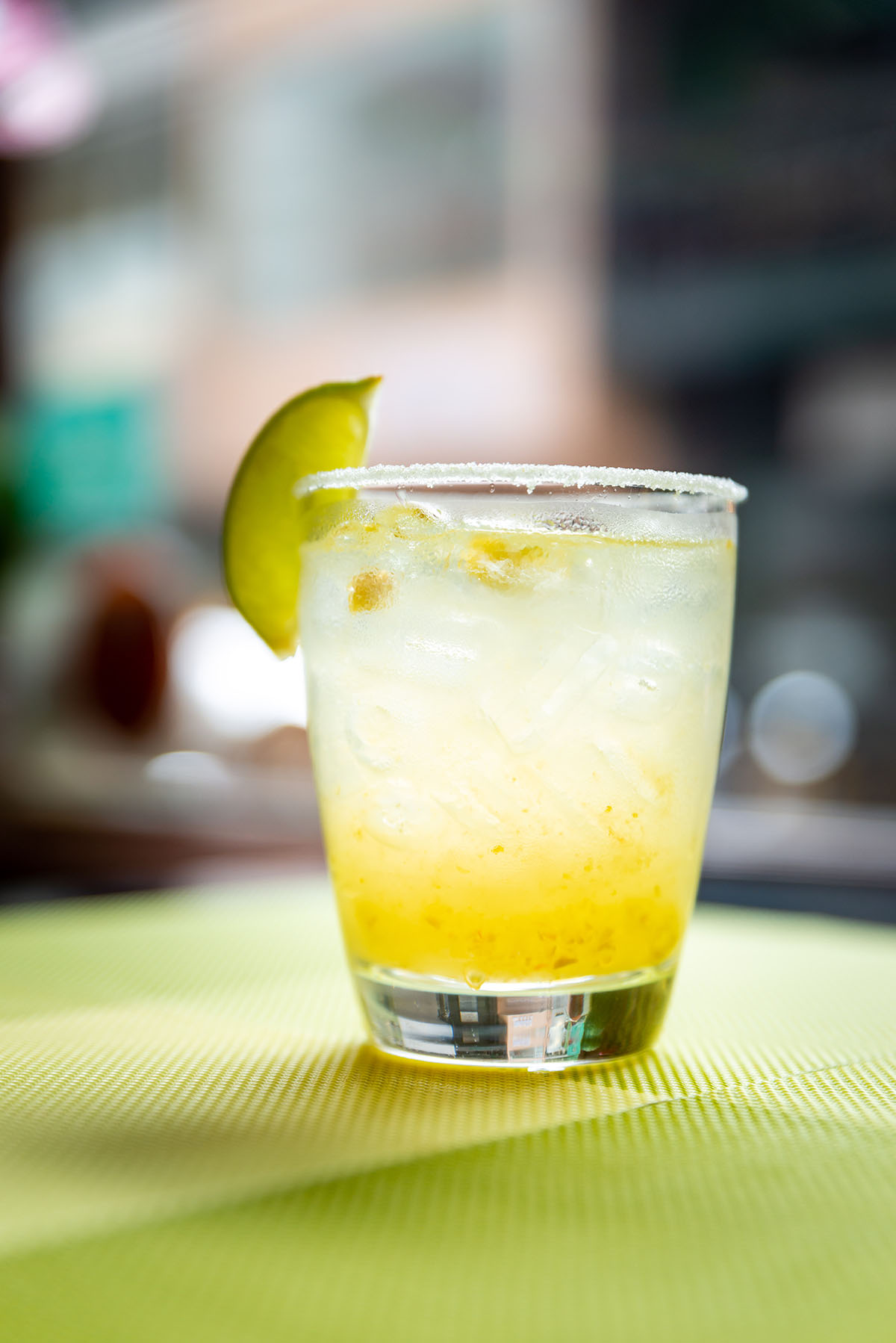 The drink options are just as plentiful. La Fiesta’s jalapeno-infused Margarita will get your cylinders firing and there’s also their cool (in more ways than one) frozen tequila ca phe sua da, a creative twist on the ubiquitous condensed milk-sweetened Vietnamese iced-coffee. Expect to pay as low as VND120,000 for starters and up to around VND255,000 for mains.