Sensational Epizode³, the most immersive music and art festival in the world, is on again from December 28th 2018 to January 8th 2019 on Vietnam’s magical Phu Quoc island. 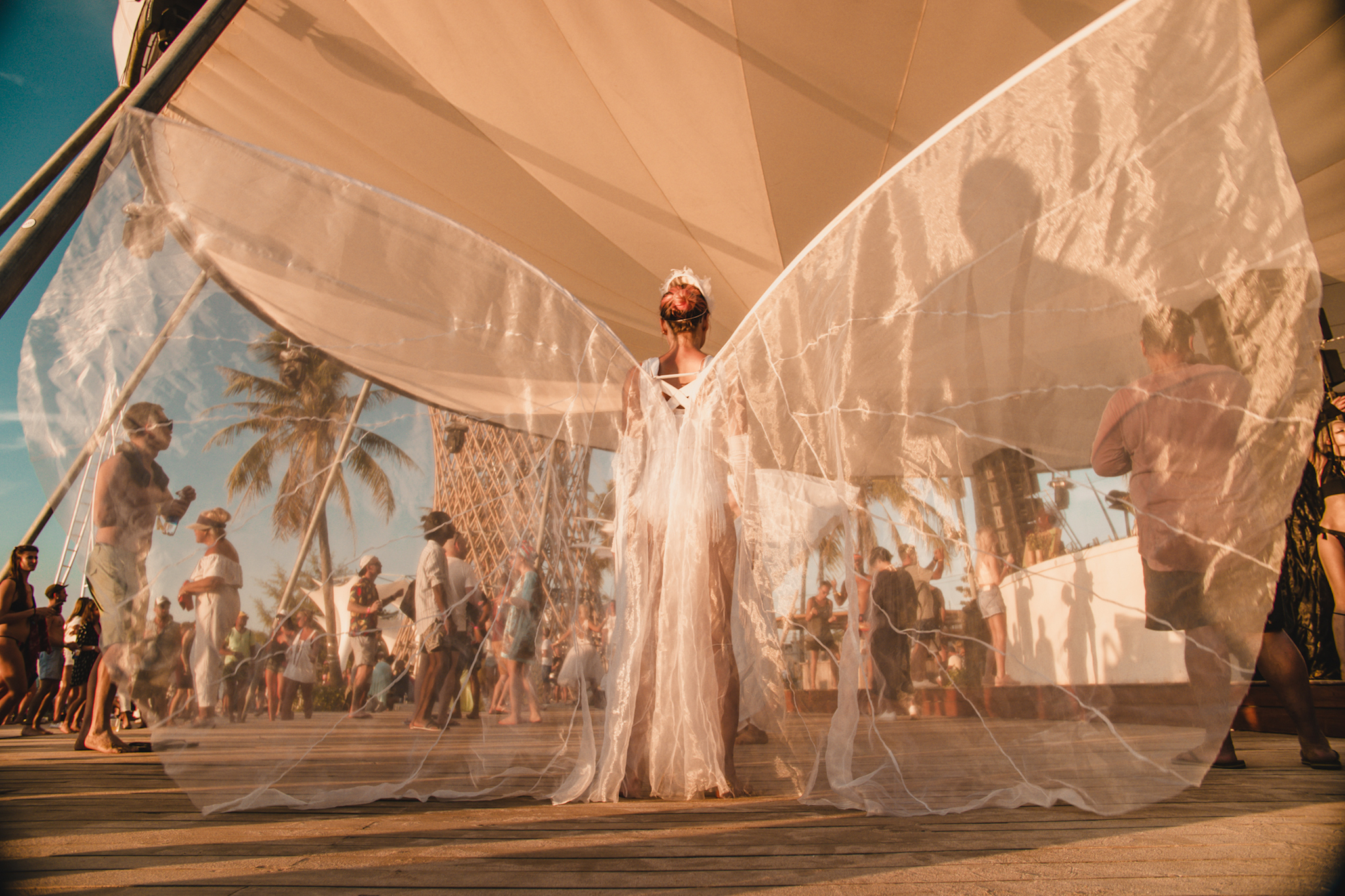 The organisers have just added the latest names to the epic lineup, which includes a mix of hot new artists and world class legends, such as:

They will be playing alongside some of the most exciting European, Asian and Australian talents, including: 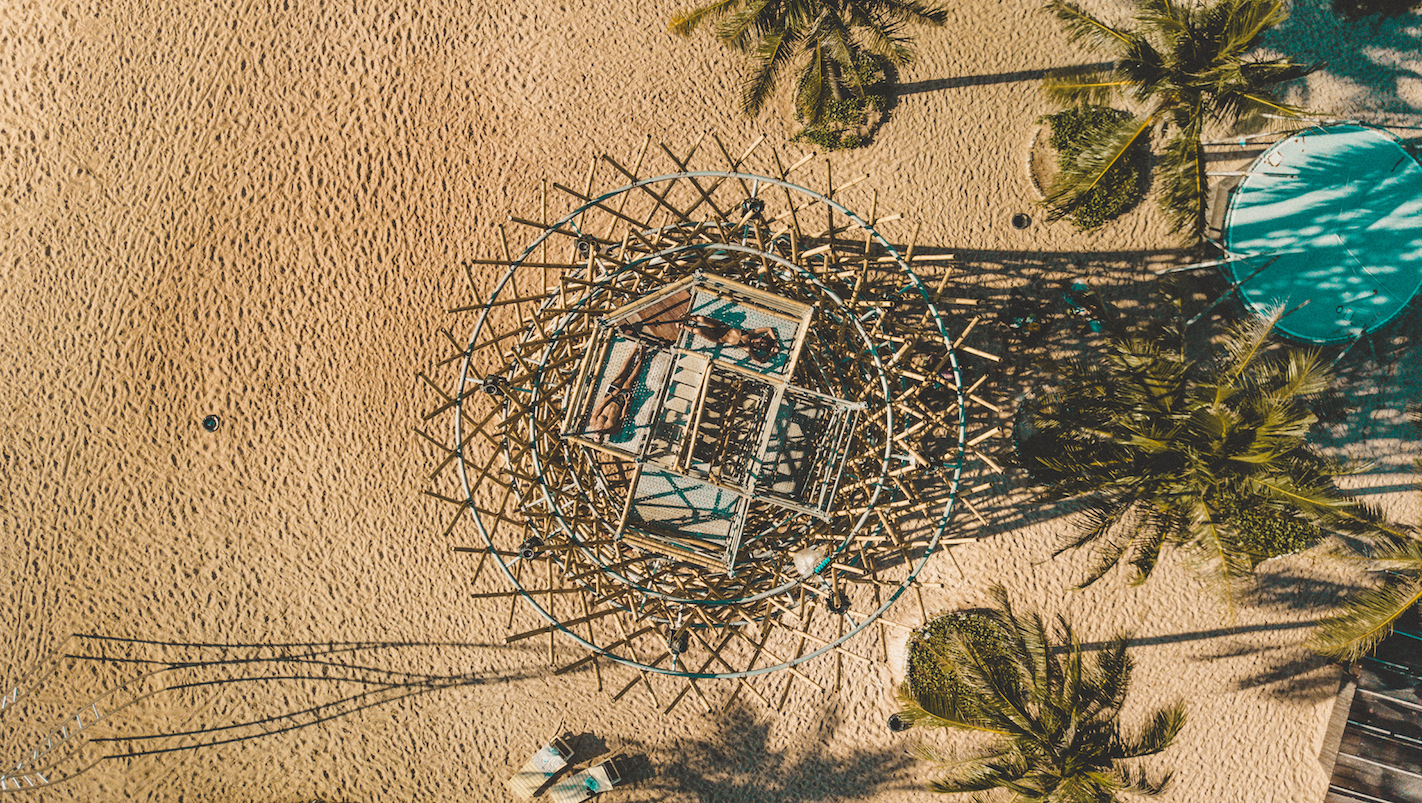 These names are on top of the first wave stars added to the line-up, including NINA KRAVIZ, PRASLESH, RICARDO VILLALOBOS, SETH TROXLER, SONJA MOONEAR and ZIP and many more.

They will all play a series of day and night parties on impressively designed stages on the beaches of the tropical island paradise, Phu Quoc, off the southwest coast of Vietnam. The island’s tropical scenery boasts white sandy beaches and plenty of jungle landscapes, making it like no other festival site in the world. 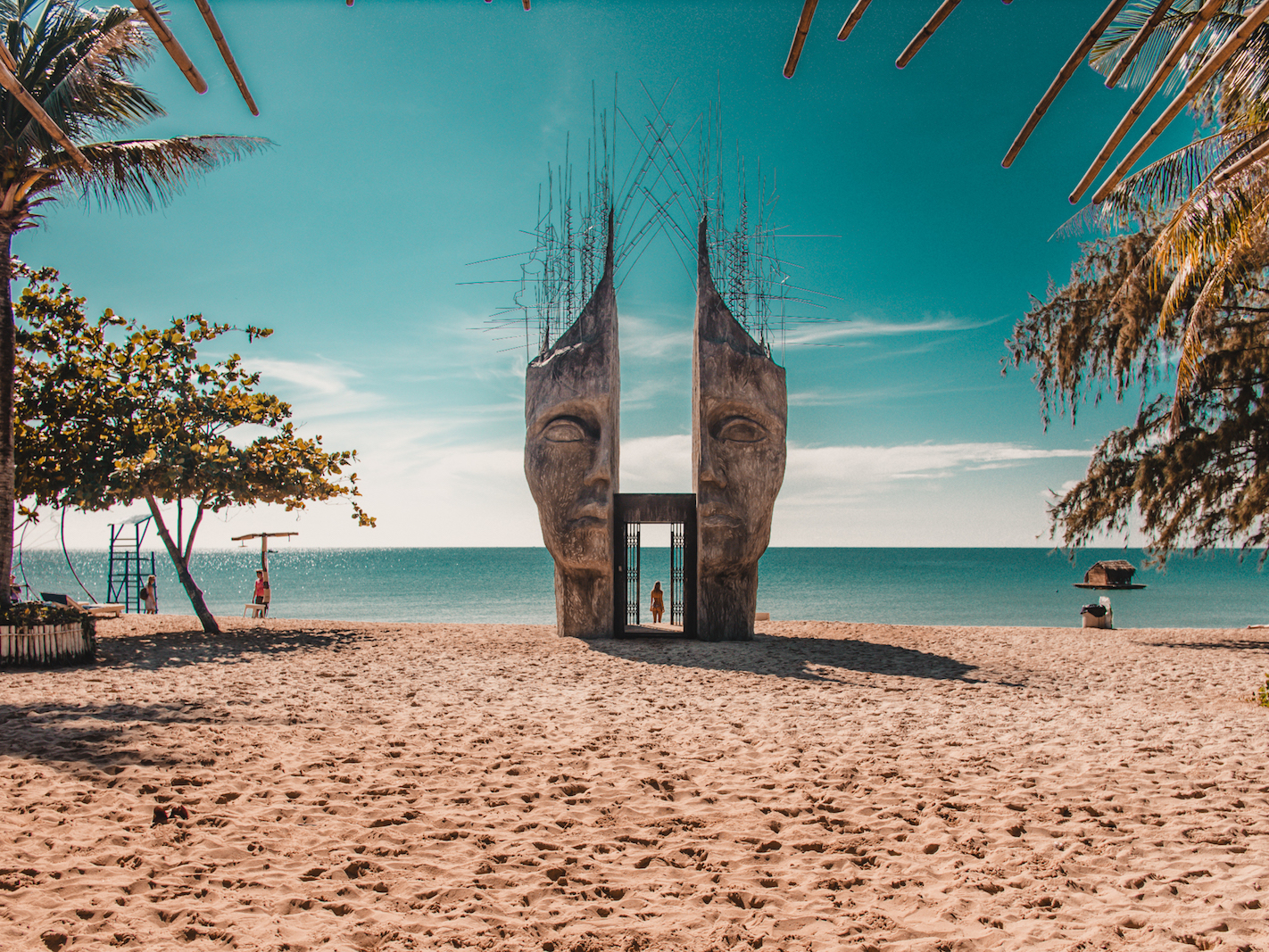 Epizode³ will provide a superb environment for a musical New Year’s Eve getaway, with its spectacular cinematic experience and euphoric vibrations. Epizode³ is truly revolutionary in that it welcomes thousands of people from all over the world to come and party for 11 days and nights of action and dancing around the clock.

Price of 11-day Multi Passes is €169, Sister Passes that enable two girls to enter per price of one ticket costs the same, while the 3-people Group Passes cost €397. Number of tickets at these prices is limited, and can be purchased online via Epizode website: www.epizode.com

First up are French supergroup APOLLONIA, famed for their back2back2back spectacle, and the NYE born, Berlin based star BILL PATRICK. Then there is Romanian virtuoso DAN ANDREI, a key artist on the [a:rpia:r] label, and DEWALTA, the Meander label founder and one of the most exciting electronic artists.

Globe trotting techno superstar and SCI+TEC head honcho DUBFIRE will join this impressive list, followed by DJ MASDA, boss of the cult Cabaret Recordings and someone who has been at the cutting edge of minimal since the 90s, and the long time trance master that is FERRY CORSTEN.

Then there is Japanese house and techno master FUMIYA TANAKA, who has helped make the Far East famous in dance music, almighty Sunwaves festival resident MAHONY, plus the master of dubbed out grooves and Phoenix G boss – MR. G, who will perform LIVE. Progressive house legend NICK WARREN, whose captivating sound has been shaking global dance floors for more than two decades now, will be rocking Epizode³ beaches, as well as German house and techno connoisseur OLIVER HUNTEMANN, accompanied by a super duo RED AXES and their new wave of the burning down beat.

Iconic Perlon’s artist SAMMY DEE will be bringing his sound explorations that are flawlessly conquering global crowds, while SHADED – SCI+TEC artist will be throwing his funky, psychedelic vibes and textures. Epizode³ will welcome one of the leading techno ladies – TINI with that powerful, vivid temper, who intuitively knows how to enchant her crowd, as well as Berlin’s dub techno tastemakers YOUANDME who’s music has a raw and kicking signature.

The festival will also welcome some of China’s finest artists, such as WENG WENG, one of the most iconic figures of China’s electronic culture, founder of Beijing’s famed Lantern club, Acupuncture Records and Intro music festival. Shanghai’s favorite, Elevator club resident and China Boiler Room participant – MIIIA, will bring her blend of ethereal minimal, jacking acid and interstellar electro, while SUNNY W, resident of the infamous Chengdu’s hotspot TAG will be bringing his shades of techno.

MARCUS L, head of Seoul’s iconic Faust club and Ameniia records, will present his syncopated brand of electronic music, while one of Hong Kong’s finest and Social Room resident OCEAN LAM is known for twisting crowds through deep techno tantrums and warm house tracks.  ZIG ZACH is one of the key figures in Singapore’s underground scene, known for his contagious versatile sound as well as for making big waves with his Blackout events, while NIC FORD, one half of British electronic duo MadderModes is resident of one of Vietnam’s greatest clubbing hotspots The Observatory.

This latest line-up news proves that Epizode³ is all about depth and quality as they continue to diversify and offer up the best names from a wide range of scenes.

The festival is organized by Sagrado Corp – a Moscow-based company coordinating all the venues of the holding. They are very active locally, co-organising the cultural program of the international Expo in Astana, and organising tours of many DJs and musicians in Moscow, such as Solomun, Wu Tang Clan, Carl Cox, Tiesto, Sven Vath, Luciano and W&W among many others.

More information about Epizode³ can be found at the following links: