Ho Chi Minh City’s culinary scene is about to receive yet another shot in the arm this August as L’Usine launches its new menu at its three locations across the city.

Overseen by L’Usine’s Australian chef Nicholas de Gersigny, once head chef at highly-regarded Sydney cocktail bar and restaurant, The Roosevelt, the menu looks to have had a decent overhaul, but thankfully not at the expense of all L’Usine’s old favourites. 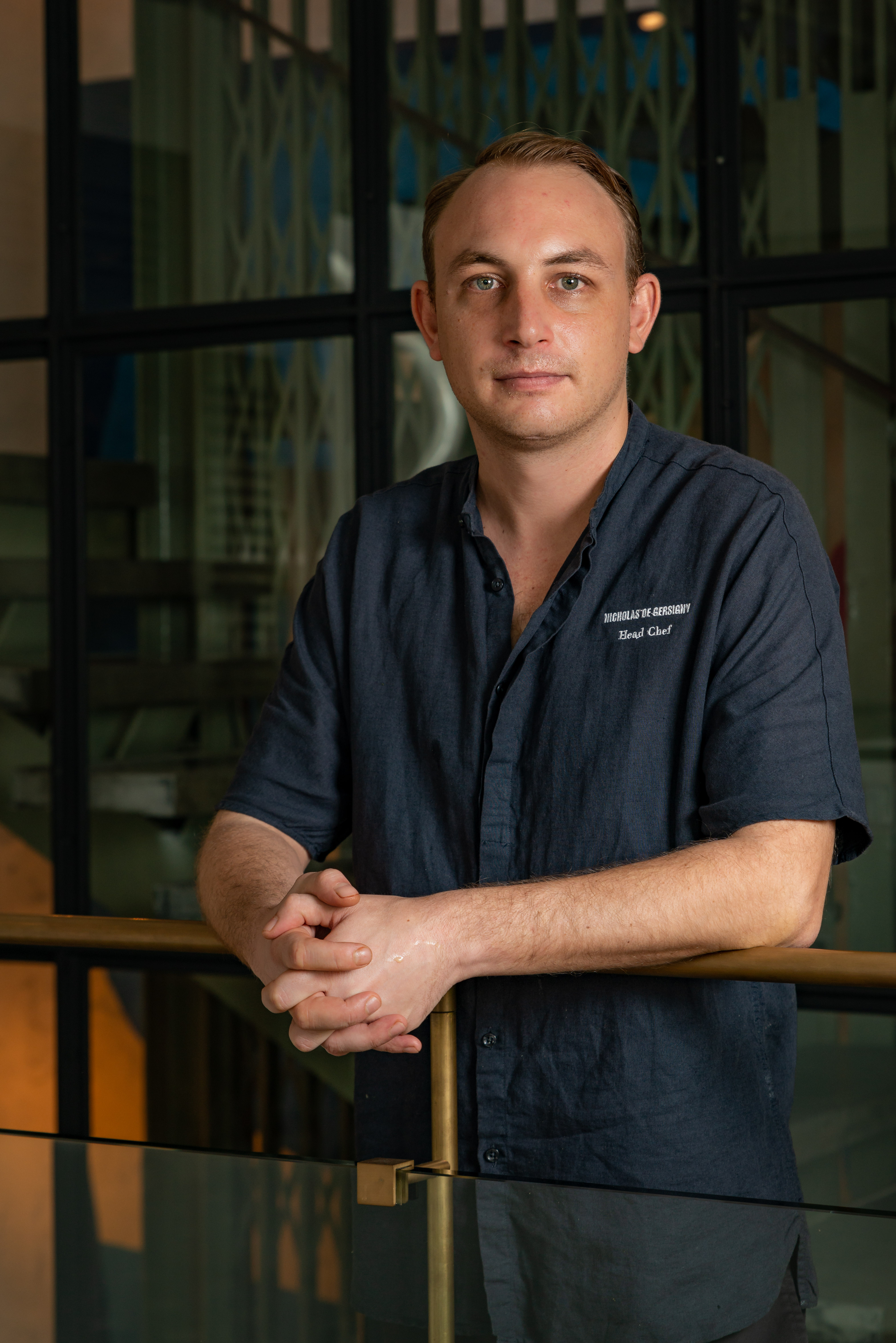 The new menu remains distinctly Western with a smattering of locally-influenced dishes making the cut, like the Vietnamese caramelised pork done with salad or filled into a banh mi.

L’Usine has long been a mainstay for expats in Vietnam’s largest city craving food that tastes as close to home as it gets, while travellers wanting a break from local cuisine away from the gritty streets have found sanctuary with its air-conditioned French colonial-era walls on Dong Khoi Street for quite a while now.

Saigon is our home, our passion & inspiration.

Over time, it has also developed a healthy following among local epicureans, which has made L’Usine one of the best-known (and successful) food destinations in the city, hands down.

This new menu looks very enticing and may well just lure long-termers in Ho Chi Minh City like me back here on a regular basis.

There are plenty of items that jump off the page, with perhaps the biggest potential issue for diners being deciding what to choose. 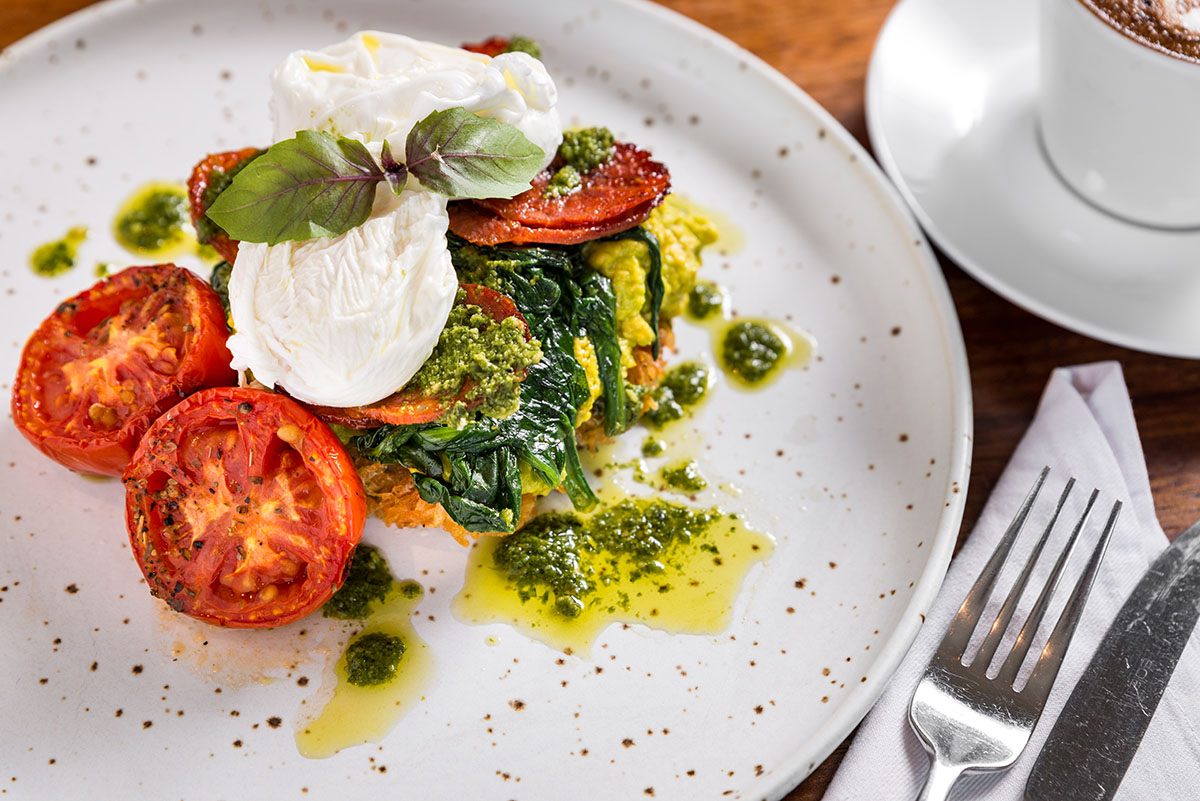 While de Gersigny has been in Saigon just a short time, he is no stranger to the region having worked in Malaysia, Cambodia and Laos before landing here, so his foray a little further east will be something to watch.

He has already wasted no time in getting up to Dalat to source most of the ingredients for this new menu, and the freshness and vitality of his dishes shows.

Tellingly, de Gersigny has quickly noticed that Saigoners are increasingly opening up to culinary adventures that stray from the standard Western equivalent of ‘meat and three veg’ — pho, com tam, fish and rice — so his influence is bound to appeal to varying tastes, particularly those keen on Mediterranean flavours. 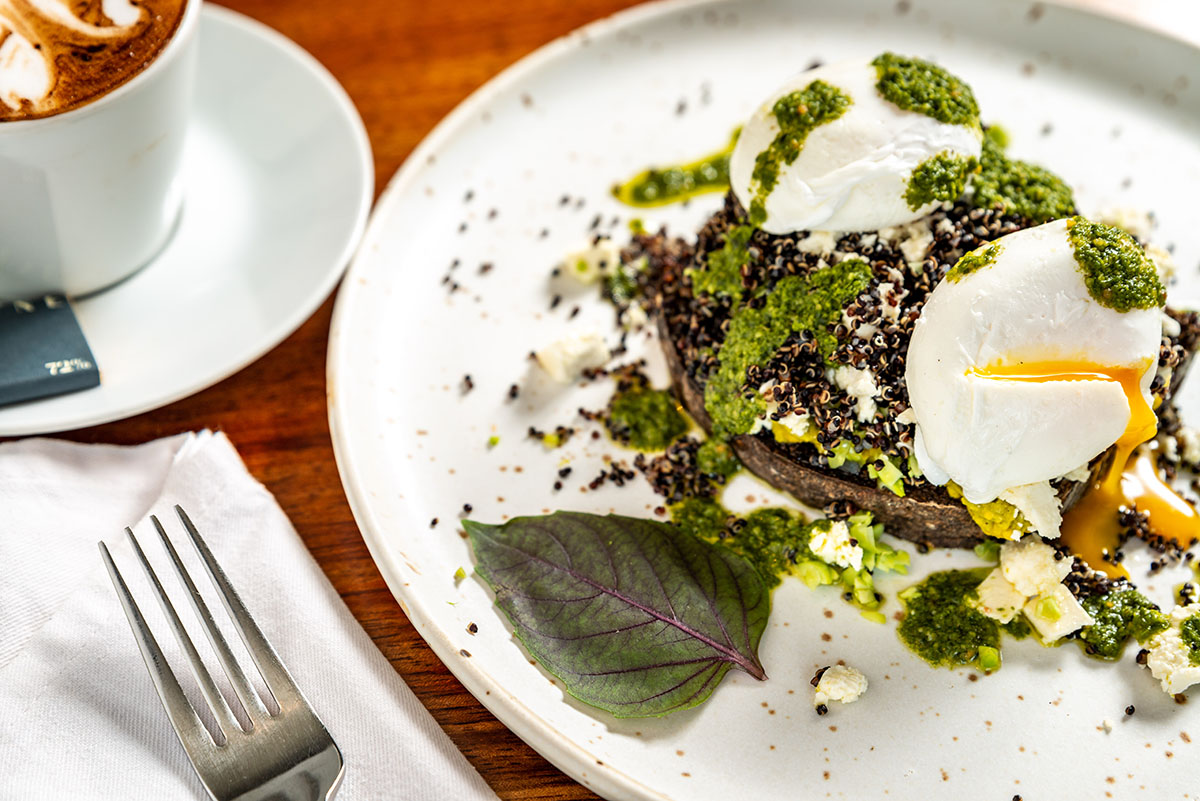 The dinner menu from 5pm includes a forest mushroom lasagne; another of the chef’s recommended dishes – a grilled duck breast with sauteed spinach and pumpkin puree; and wagyu flank steak frites with pepper sauce.

At The Bureau we are gluttons for breakfast and L’Usine is going to keep its competition on their toes with a breakfast menu overhaul that offers 20 items that promise to keep the crankiest of non-morning people from blowing up at the table in public.

Even the screeching sound of a chair leg on a floor or a colicy baby’s piercing cry have little chance of turning them away from the eggy goodness on offer here.

Did you see that? Yes, rye bread.

We lucky souls had a sneak tasting of these three dishes pictured here before their launch and I’d be content if they were the only three things on the entire menu. 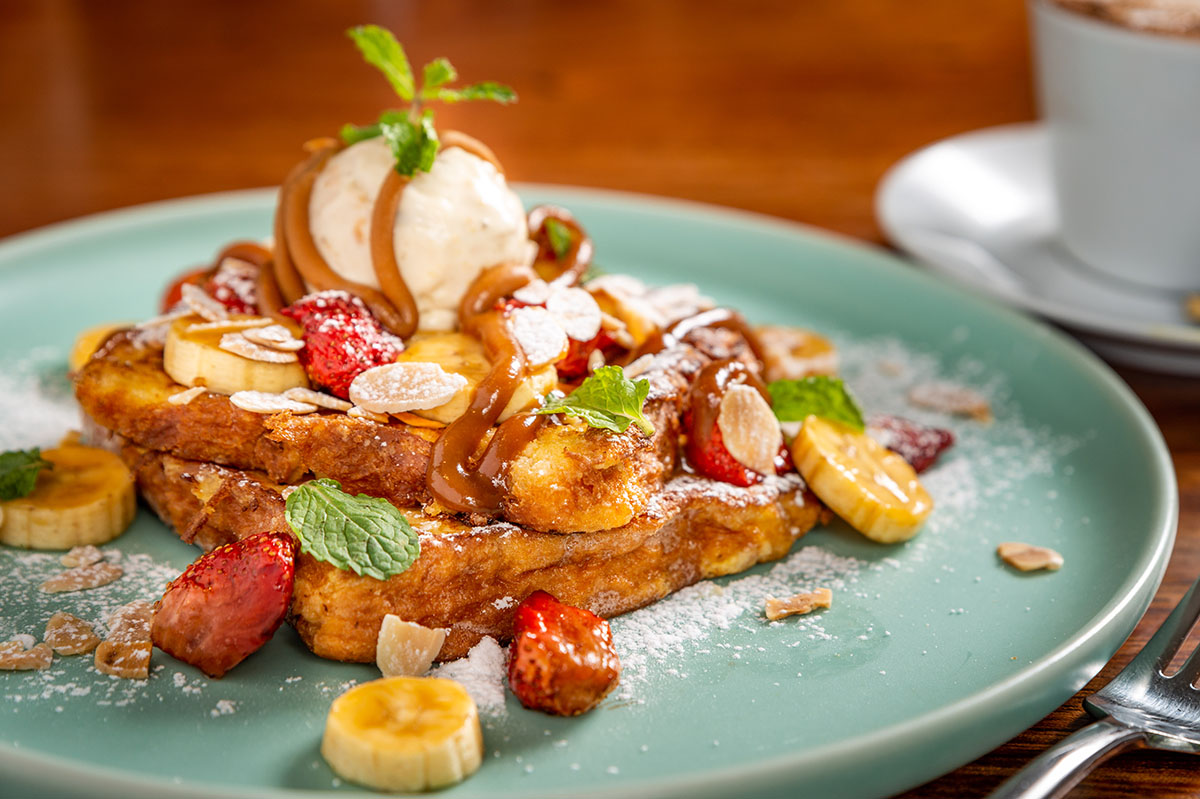 Overall, L’Usine’s new menu will appeal to anyone walking through the doors at any of its three locations in District 1.

Chef de Gersigny and his team look to be on a winner for variety, flavour and price, which should be plenty to keep our faith in a much-loved cafe that has been on everybody’s lips both figuratively and literally for a very long time.

For more about L’Usine, go to http://www.facebook.com/Lusinespace/