Unlike your Dad’s favourite sports jacket from the 80s, Old Fashioned Week is always a classic but never old fashioned. For 2018 — Old Fashioned Week’s third instalment — innovation is the standout flavour with a little bit of controversy muddled in too — think along the lines of Cognac Old Fashioned or Jay Moir’s Rum Old Fashioned at Layla in Ho Chi Minh City. 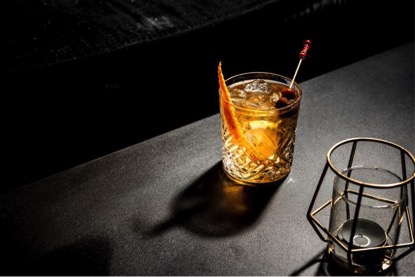 In celebration of the father of all cocktails — The Old Fashioned — bartenders around the world will be reaching for their mixing spoons to show off their old (and new) fashioned creativity for 10 days this coming November.

Old Fashioned Week is the annual global celebration of cocktailing and has grown to incorporate ambassadors in 13 different international zones who will inspire bars to serve up the most classic, innovative, original, premium or daringly different Old Fashioned cocktails.

“The world adores a properly made Old Fashioned cocktail”

Says Cyrille: “The world adores a properly made Old Fashioned cocktail. This year we are expanding our network of enthusiastic ambassadors and we are keen to involve even more high quality bars, bartenders and even shops.” 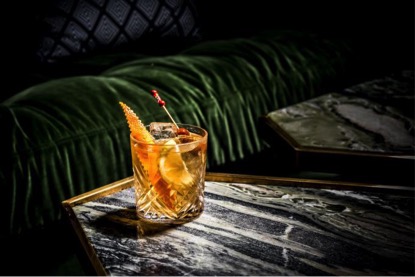 Indeed, everyone does love a good Old Fashioned. The original dates back some 75 years before the traditionally first-recognised coining of the name “The Old Fashioned” at the Pendennis Club in Louisville, Kentucky in 1881.

In an early issue of “The Balance and Columbia Repository” dated May 13th 1806, the editor wrote the word “cocktail” for the first recorded time in reference to a potent concoction of spirits, butters, water and sugar.

By the 1860s, it was common enough for orange curacao, absinthe and other liqueurs to be added, so much so that the original concoction was being called “Old Fashioned”. Fast forward 150 years to modern Ho Chi Minh City and you will find all manner of adaptations of the classic Old Fashioned.

The Saigon Old Fashioned found at Shri, for example, substitutes brown sugar with cane syrup for a local twist on this old classic. According to Richie Fawcett — general manager of Shri — while bartenders all over Vietnam are becoming more creative with their signature serves, his at Shri are all given a strong grounding in the classics, of which the Old Fashioned is, of course, one.

“A good litmus test for any bar is always to order the Old Fashioned,” he says. “I’m very happy to say that most contemporary cocktail bars in Ho Chi Minh City these days are nailing it consistently.” 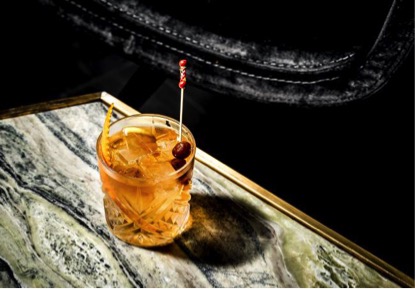 Although there appears to be some conjecture surrounding the origins of the Old Fashioned, there is no doubting the drink’s standing in the history of cocktails, including its popularity among contemporary drinkers. For the second year running, the world’s 50 best bars were asked what cocktail they sell the most. Their answer? The Old Fashioned.