If granted just one chance to design and build your own bar — something really special from concept to completion — what would you come up with?

Would it be a dimly lit speakeasy with dark, rich timbers, plush leather upholstered furniture, private booths and a concealed entrance down a dark and gritty inner city alleyway?

Perhaps a rooftop bar on the tallest building in your favourite city in the world with 360 degree uninterrupted views that go on forever?

Or how about an island beach club on a small rocky outcrop in the warm tropical waters of Southeast Asia just big enough for you, 200 other party people, international DJs, and an amazing sunset to kick off an all-night party?

Well, Vietnam has just got itself one, a club on an island, that is. A 40-minute drive from Phu Quoc International Airport and a short boat ride across the island’s turquoise waters is a small island exclusively for partying. And it’s set to create a buzz on the international party scene. 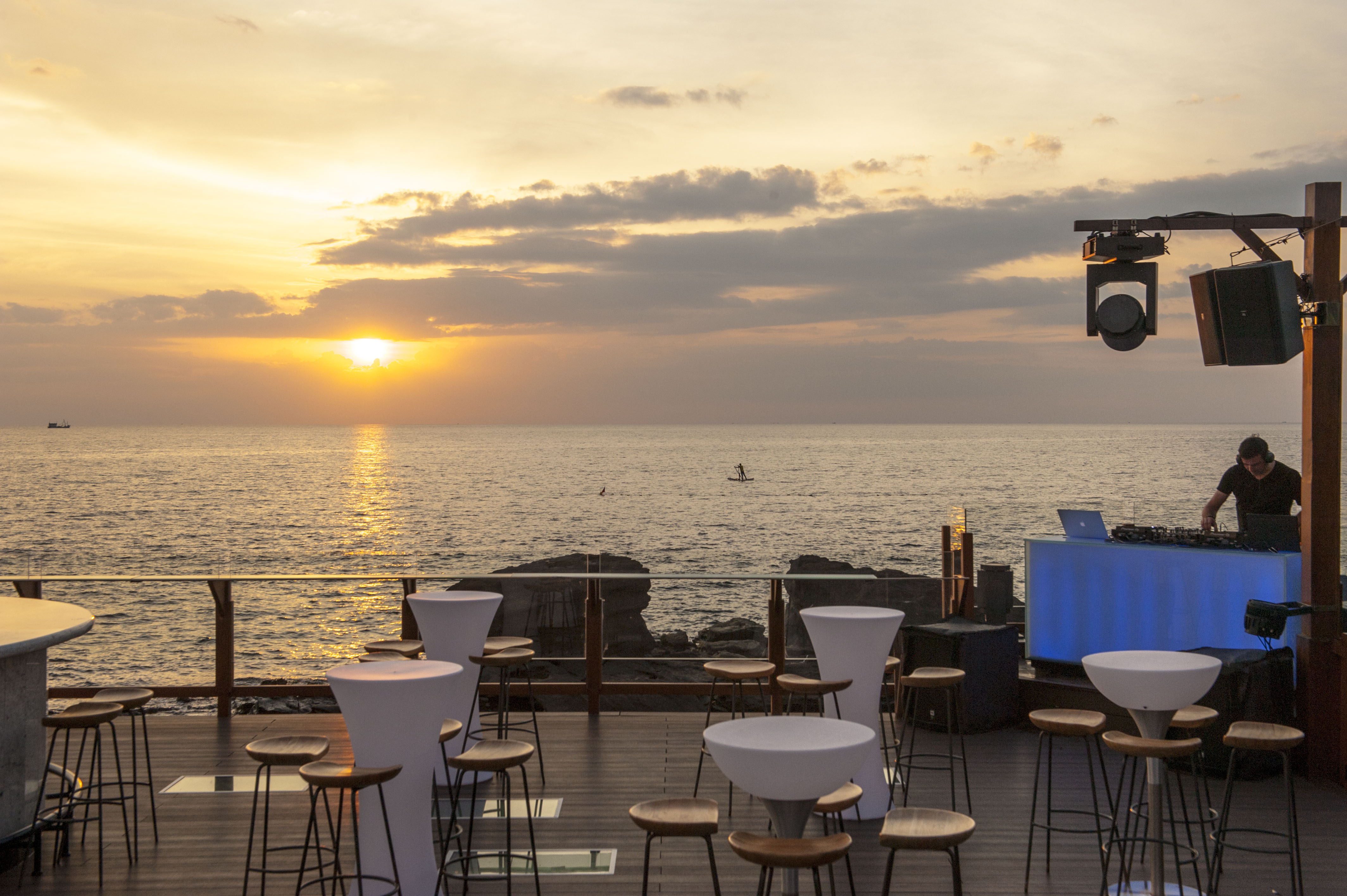 Rock Island Club is Vietnam’s only club that juts out into the ocean and hovers just metres above the waterline. It offers panoramic views of Phu Quoc and the ocean. In the evenings, clubbers can sit at the bar or lounge around on sofas sipping cocktails as the sun dips below the horizon in the background, while local and international DJs spin the decks under the stars.

During the day, glass panels in the decking reveal marine life and rocky crags below. After dark, lighting penetrates from beneath creating an atmosphere like no other club in Vietnam, perhaps even Southeast Asia. There’s also a sizeable party space — lush with tropical foliage — with a bar and small beach on “land” for parties that spill out beyond the deck.

this craggy little outcrop looks just like any other small islet with a wooden jetty, but it’s not until you get to the island that you can gain full appreciation of the concept of the place

The owner of Rock Island Club is Nam Nghi Phu Quoc Island, a newly-opened five-star resort built on what they have dubbed “the finger” — a narrow, slender tract of clifftop that affords guests with unparalleled views of the ocean in all directions. The views from the villas and rooms are stunning.

It’s from the tip of “the finger” that Rock Island Club comes into view, some 300 metres offshore. From here, this craggy little outcrop looks just like any other small islet with a wooden jetty, but it’s not until you get to the island that you can gain full appreciation of the concept of the place. 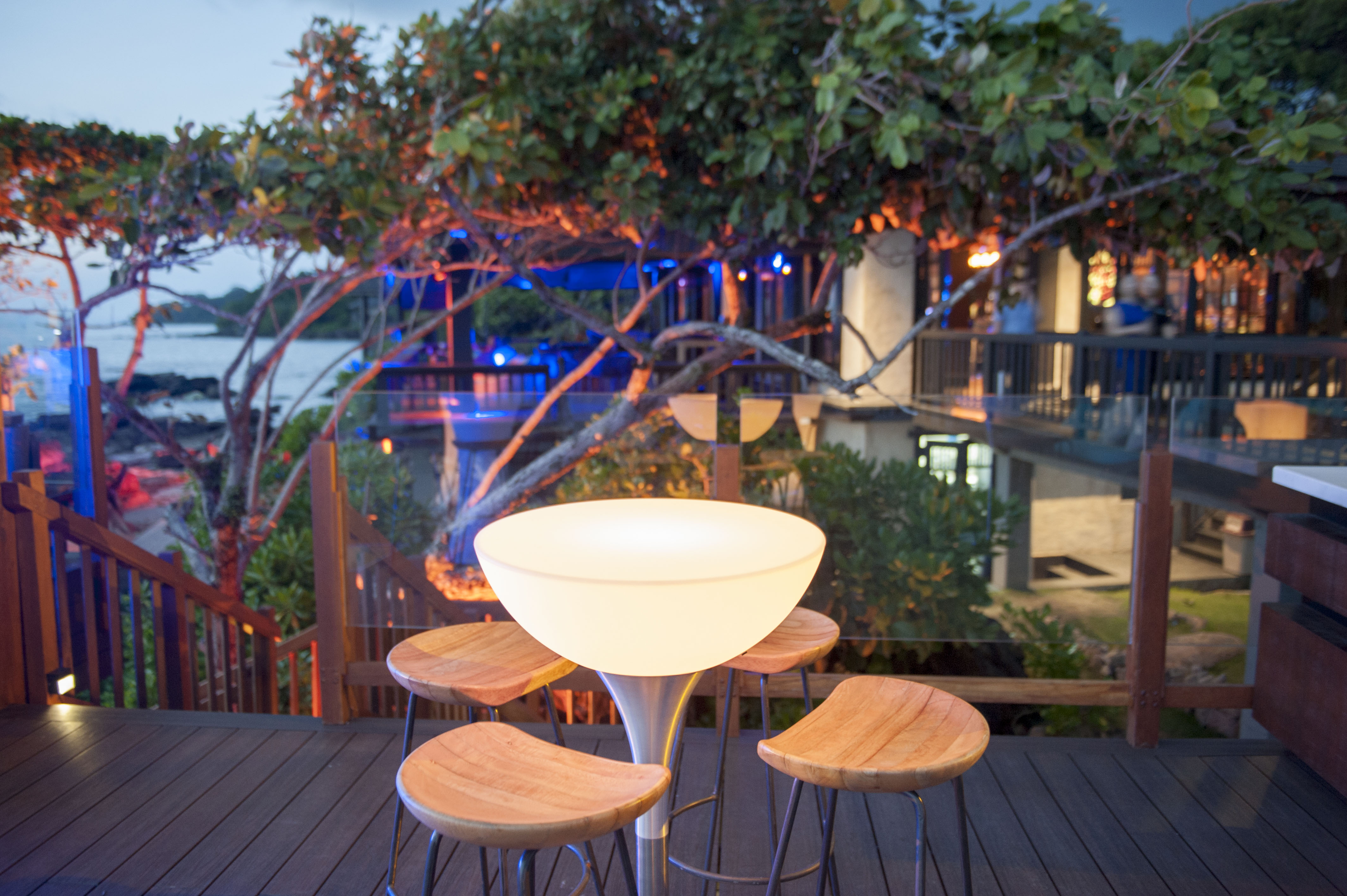 To oversee the development of Rock Island Club’s entertainment concept, Nam Nghi Phu Quoc Island hired 39 year-old Dutch music producer and DJ, Wassili Quist, as its entertainment director. Having just lived out the ultimate fantasy of helping design Vietnam’s newest club — and the only one you need a boat to get to — from concept to completion, his excitement for the project is palpable.

“The concept of Rock Island Club is for it to be an international destination, something that will be so famous that people will just want to come here to see.” 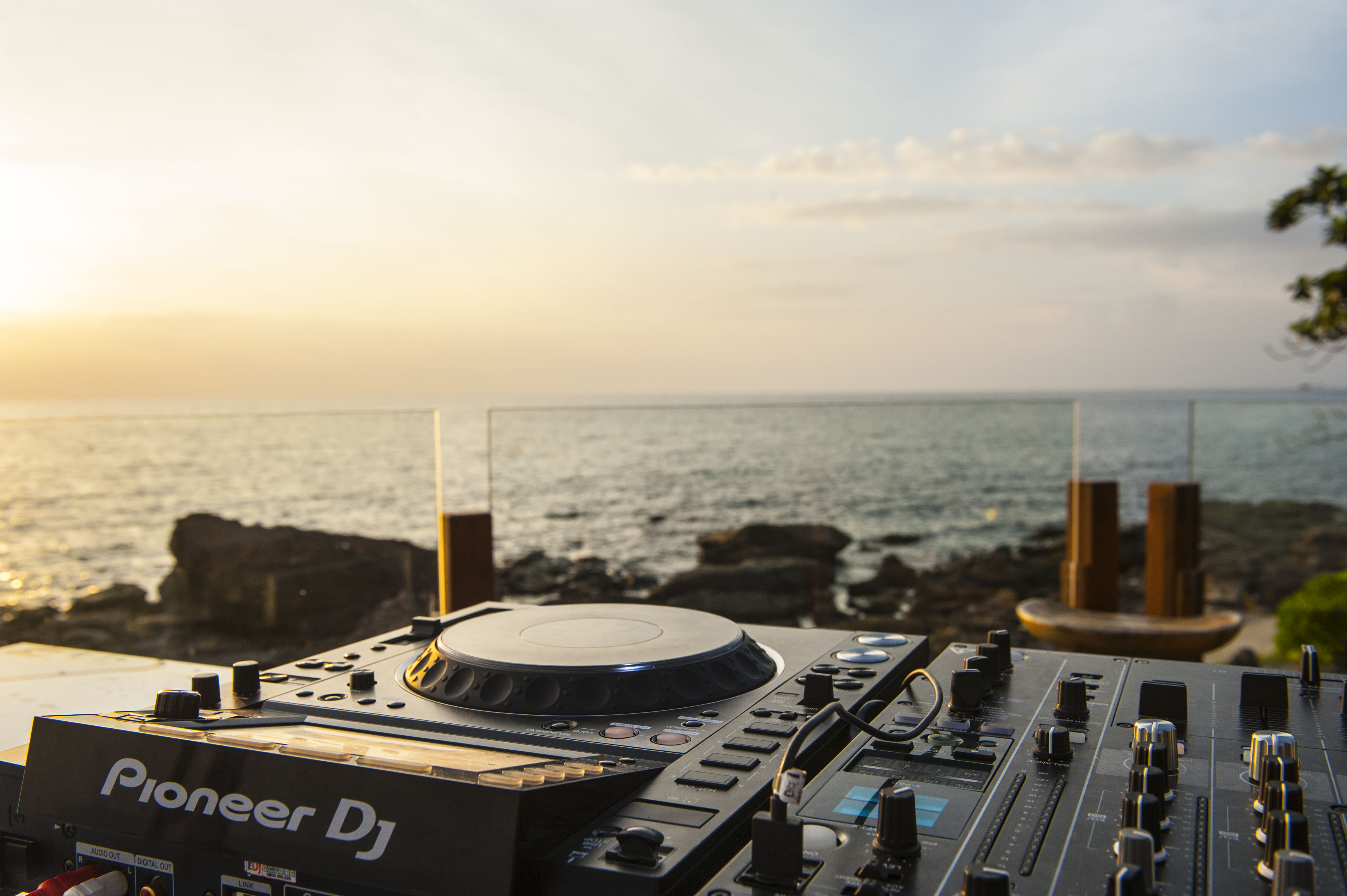 It’s a big call. Wassili and the team want it to someday rival other mega party destinations around the world. They hope that people will mention Rock Island Club in the same breath as they do Rock Bar in Bali or Nikki Beach and Café Del Mar on the Spanish party isle of Ibiza.

“If you really want to set it apart from anything for the next 20 years, you’ve got to make people notice now. This is an island solely dedicated to entertainment.”

Indeed, there is a wow factor to it all. The unique experience begins when guests board small boats that depart from the resort’s private jetty and take them 300 metres offshore to the party island. Another jetty and a pathway lead them past a small sandy white beach, into the main bar, over a timber gangway and out onto the party deck. There’s no denying the sense of occasion the place builds as you approach which is then topped off by an arrival that’s unmatched by any other club entrance in Vietnam.

“While we’re aiming for Rock Island Club to be the next destination in Southeast Asia as a party venue and to have a certain amount of exclusivity, we want everybody to feel welcome coming here,”says Wassili. 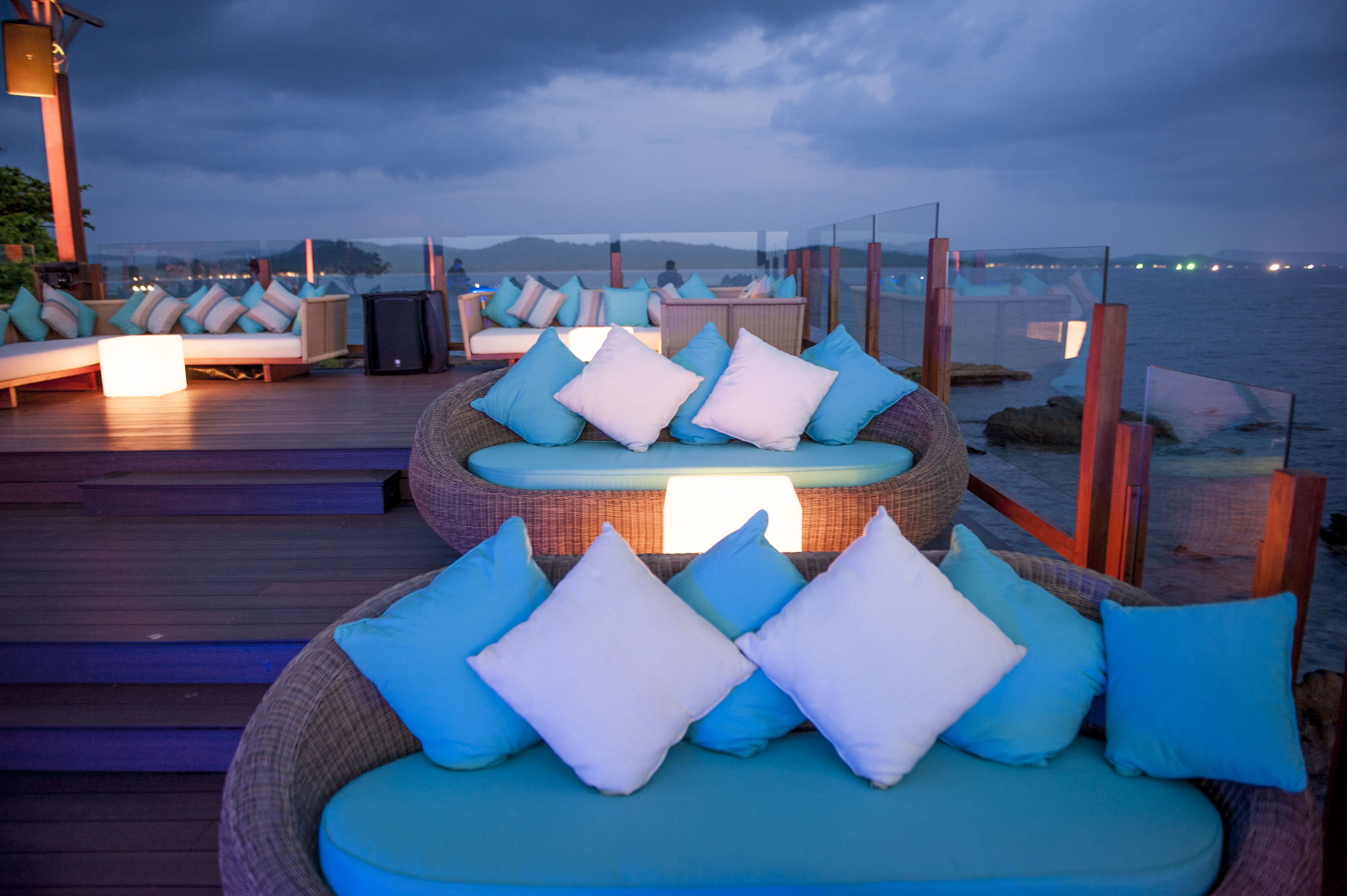 Rock Island Club is building towards creating something very special. It’s early days but things are happening here. It’s expected that the club will undergo a number of incarnations as Phu Quoc’s popularity as a party destination grows. It’s developing rapidly. More resorts and entertainment complexes are in the pipeline and direct flights from London, Sweden, Russia, China and now Bangkok have already commenced.

There’s no wonder Wassili is sensing a boom:

“Can you imagine what’s going to be happening in three years, five years, 10 years? This will be Ibiza meets Macau!” 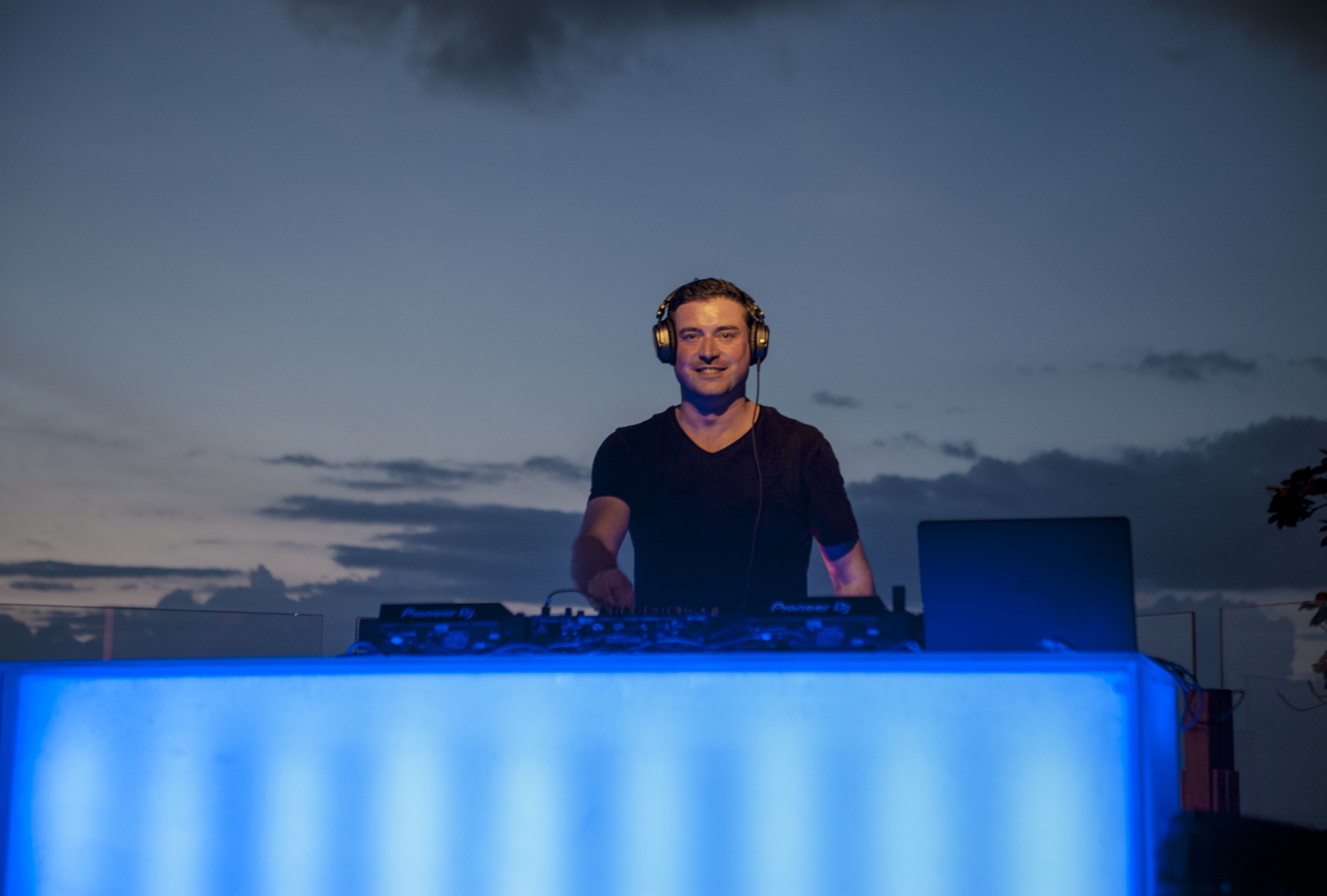 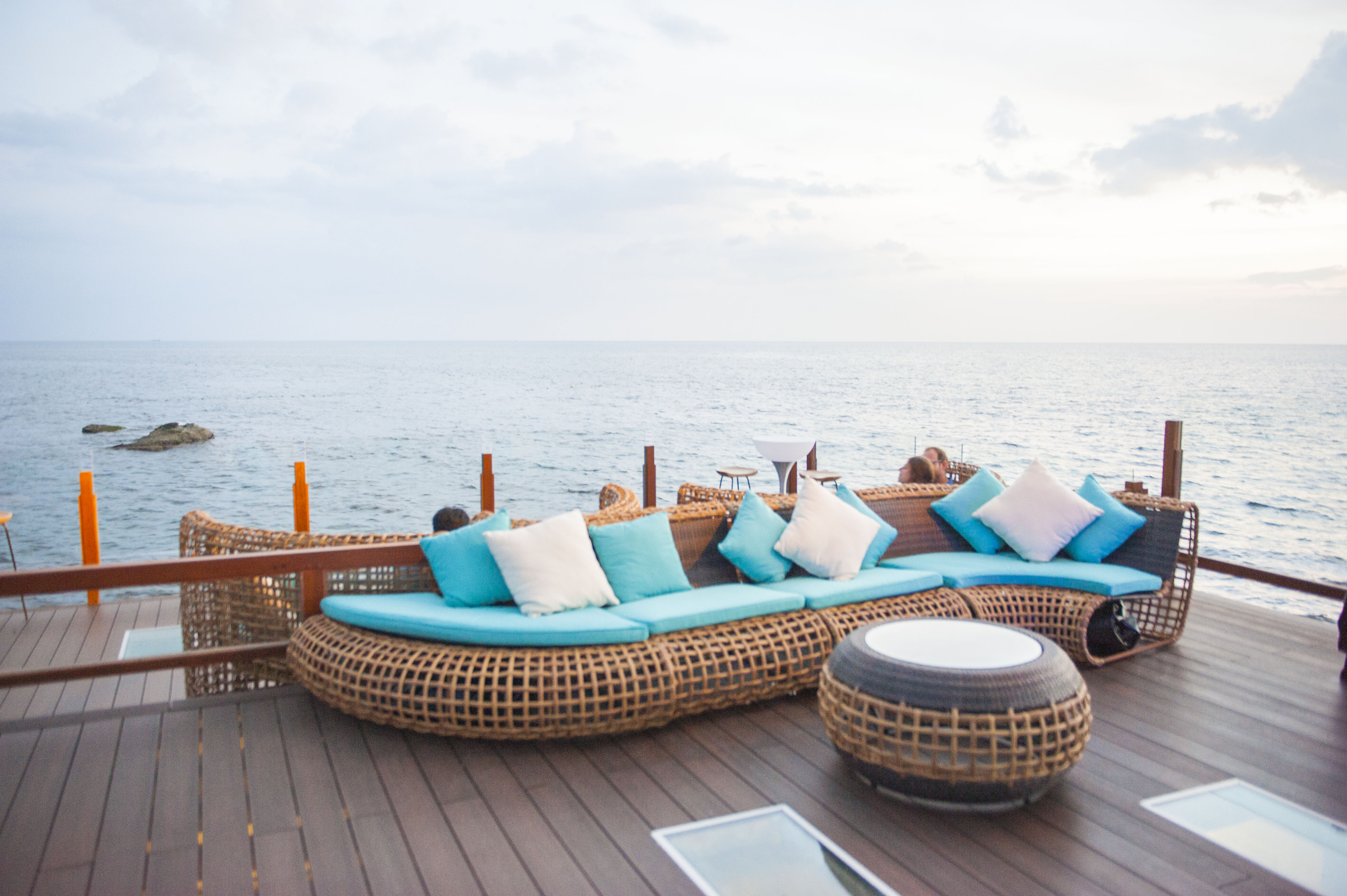 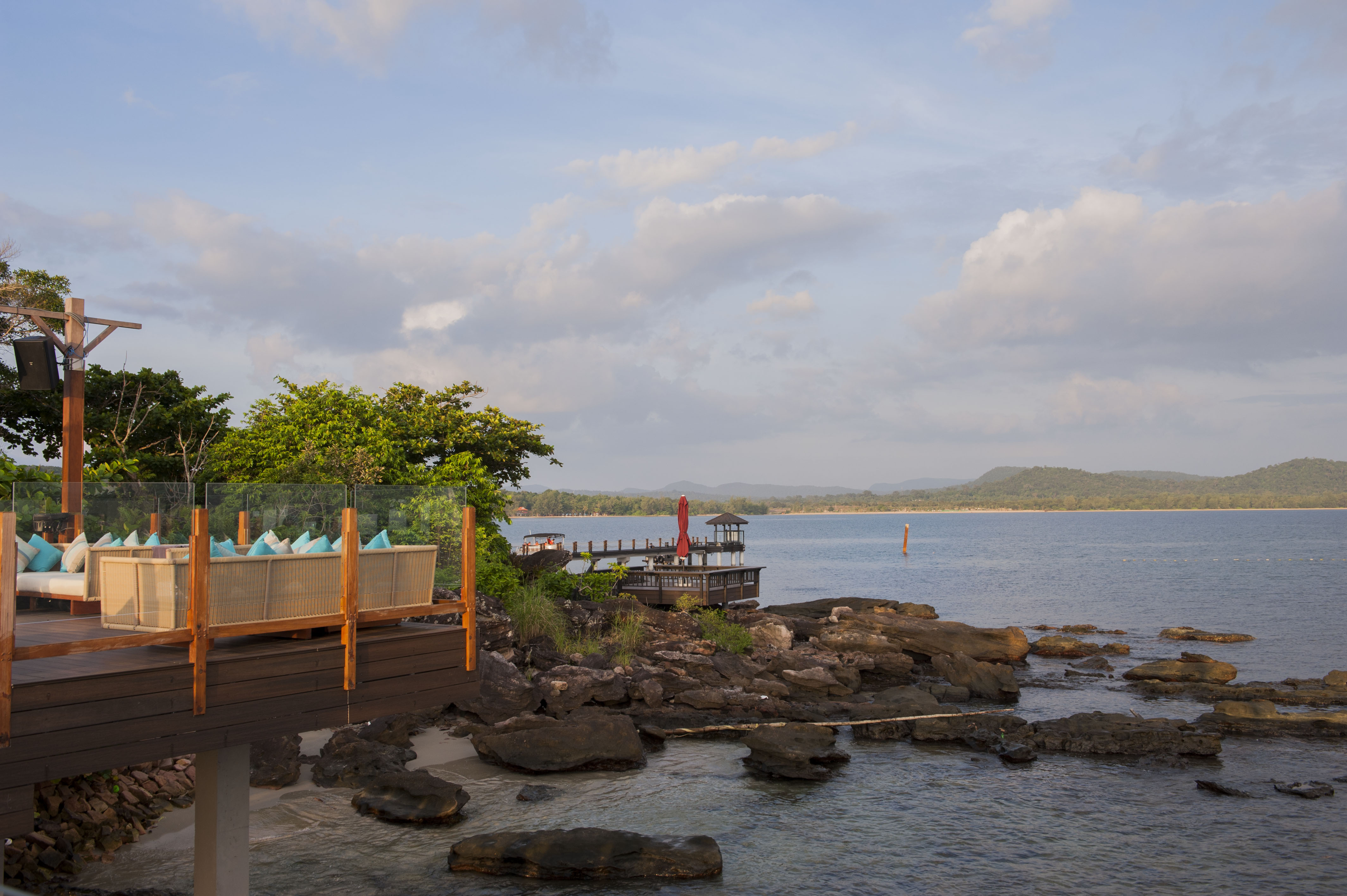 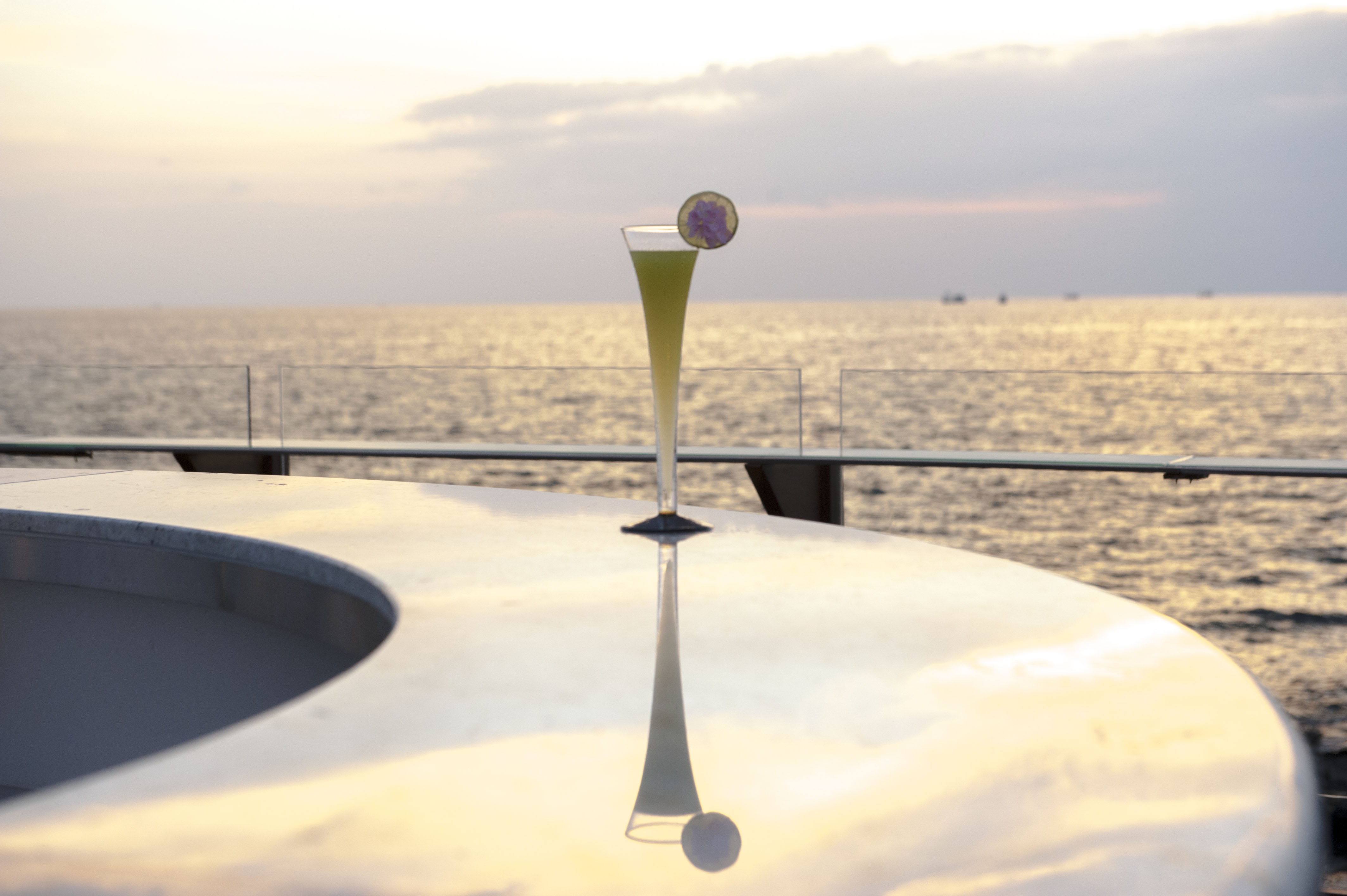