Can You Keep A Secret?

Chances are Swedish singer-songwriter and award winning folk musician Jose Gonzalez hasn’t been on high rotation on your playlist lately. The son of immigrants who found refuge in Sweden from political instability in Argentina in the late 1970s, Gonzalez for the best part of the last decade has kept a low profile.

However, with the release of his third studio album Vestiges & Claws last year, Gonzalez has made his way back into the charts and on to the touring circuit once again. His upcoming tour of Asia kicks off in Hanoi this Tuesday Nov.22, and in between sets, Gonzalez hopes to learn more about Asia’s cultures and peoples, not least Vietnam’s.

“It’s my first time to Vietnam. I’m really excited to go,” he says from his home in the Swedish city of Gothenburg. “I’ve played in some other Asian countries. The closest I’ve come to Vietnam though is Singapore and Thailand. I always think of food when I think of Vietnam, like spring rolls and pho. Other than that, I don’t know that much about Vietnam.”

This time around in Vietnam however, Gonzalez and his band won’t get much of an opportunity to see the sights and taste much of the food, something Gonzalez is disappointed about.

“I’m only in Vietnam for the day of the show plus one more day so it’s really short, which is almost always the case for me. Still, I’m really happy it [starting his Asian tour in Vietnam] worked out. It was one of the late bookings due to some complications in bringing a show over with all my musicians, but I really wanted to make it happen.”

It’s been 13 years since Gonzalez released his debut album Veneer to critical acclaim, which went on to sell over 700,000 copies worldwide largely off the back of his cover of Heartbeats written by fellow Gothenburg electronic duo The Knife. Following the success of Veneer, Gonzalez released his second album In Our Nature, again with great success with the memorable Down The Line and another cover, Massive Attack’s Teardrop driving its success. Gonzalez soon built a reputation for mastering covers.

“Partly it [Gonzalez’ eclectic range of covers] is my being a music lover. I do like very different types of songs from different times and different areas around the world,” says Gonzalez who draws inspiration from Latin American music, West African music and folk legends Paul Simon and Nick Drake. “But I think with the covers, I kind of wanted to do something that would surprise the audience. I was trying to do things people wouldn’t expect. I enjoyed it, not necessarily for how they sound the original way, but more because of the lyrics or how they sound when I try them out. The Kylie Minogue one, especially with the guitar at the end, feels like one of my favourite things that I’ve been able to do.”

It took another eight years for Gonzalez to release his third and most recent album Vestiges & Claws claiming IMPALA Album of the Year for independent artists in Europe along the way. “I enjoyed getting that prize because it’s an effort to promote independent music in Europe,” says Gonzalez who plays down his success including any suggestion that it has proved his critics, if any, wrong.

“I wouldn’t say vindication because I felt like I received a lot of positive attention during those early years and I don’t feel like I need to prove much. It’s not like I feel like, ‘Yes, I’ve made it!’ 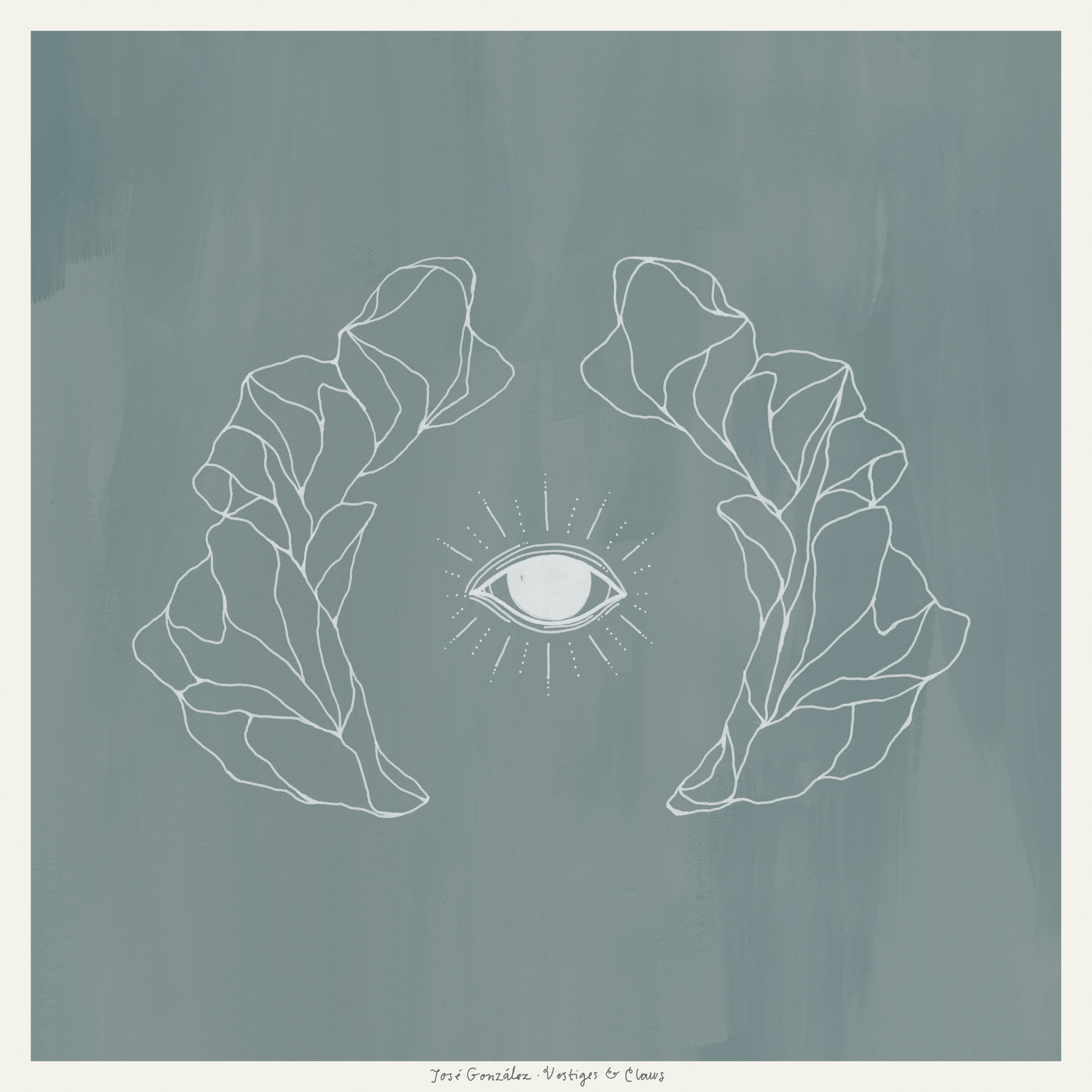 Gonzalez says that it took him so long to release Vestiges & Claws partly because of his commitments to folk rock band Junip, but mostly because he’s been trying to live a “normal life”. Although he’s kept himself busy doing other things outside of his music [Gonzalez has taken up jogging], he likes doing them in his own time. His laid back nature during the interview belies the image of a musician on a whistle-stop tour of the world.

“My life is a bit more balanced these days, so writing songs takes up very little of my time actually. Nowadays is more about enjoying other things in life. I feel more comfortable physically and mentally as a result.”

Gonzalez’ latest music signals a departure from lyrics that told us how life was from his perspective to lyrics that attempt to show us what’s out there if only we give in to the light. In his own words, perhaps the song that best exemplifies this is What Will with its opening What will it be? Our legacy, Lazy acceptance of them all.

“It’s asking politely for us to check where we’re from, where we’re going and who we are and to let the light lead you out with light being facts, truths and good ideas.”